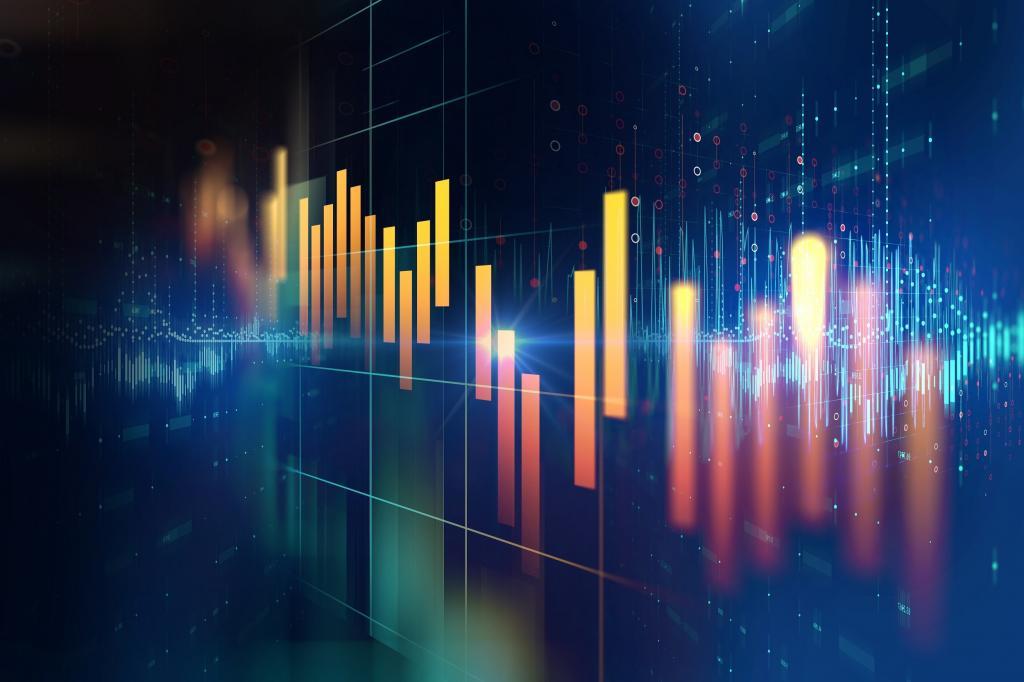 At the moment of writing this article, BTC is also trading in the red, and the most important coin out there is priced at $7,193.78.

Massive amount of crypto capital sits on the sidelines

The CEO Of blockchain database startup Messari said that there’s a huge amount of crypto capital that’s sitting on the sidelines. This is ready to move into BTC, ETH, XRP, and more coins, as reported by the Daily Hodl.

Ryan Selkis cited new data that is showing crypto exchanges are holding more than $3 billion in stablecoins on behalf of customers.

He explained that these investors are in a strategic position to re-enter the crypto market.

“There’s now $3 billion++ of stablecoins sitting on exchanges. If investors wanted to cash out of crypto completely, they would have withdrawn funds to banks. Instead, we’ve got more dry powder held in the crypto economy than ever before. In both real and market cap % terms.” 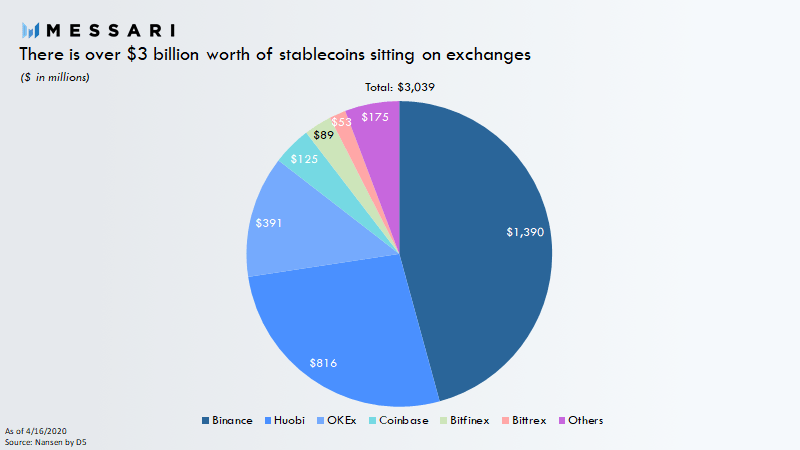 Binance Research published a report on the habits of 69 high-net-worth customers who are holding crypto allocations ranging from $100,000 to $25 million, according to the latest data coming from the online publication the Daily Hodl.

It’s been discovered that 96% of those investors are using the stablecoin market. The report showed that Tether (USDT) is ranked as the top stablecoin by a wide margin. ‏‏

“Despite its ongoing legal issue being considered one of the most significant risks for the industry, USD Tether (USDT) remained the most widely used stablecoin (40%), for reasons quoted such as greater liquidity and higher market capitalization than its peers,” according to the official notes.

Stablecoins are digitals assets pegged to traditional assets like fiat money. They made headlines not too long ago when it’s been revealed that FSB recommended their ban in a document.