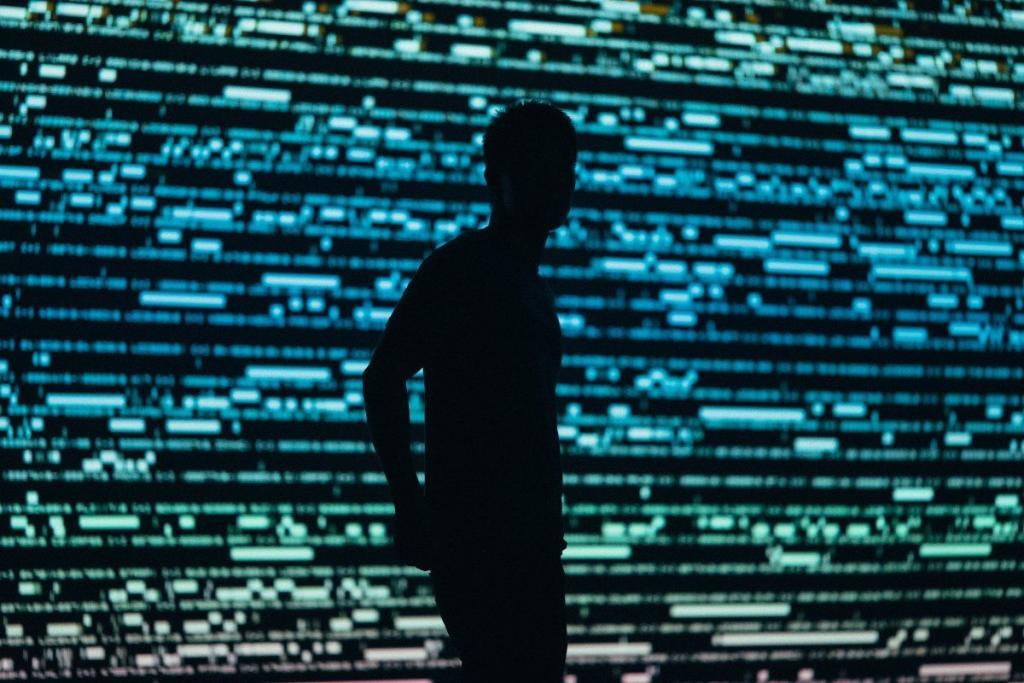 Global citizens who are particularly concerned about their privacy are familiar with the prominent cryptocurrencies of Monero (XMR) and ZCash (ZEC). The need to be anonymous on the world wide web has become relevant as more governments increase their surveillance activities as highlighted by Edward Snowden. Mr. Snowden has also kept track of privacy coin projects as can be seen in the tweet below. With privacy in mind, we had earlier highlighted Grin (GRIN) and this time around, we are exploring another privacy coin known as Beam (BEAM).

A lot of people wonder why I like #Zcash despite the Founder's Reward. Here's a reason: that tax funds a quality team that catches and kills serious bugs in-house, before they get exploited. Some other projects learn about bugs like this only AFTER people have lost money. https://t.co/i9MD1CpeNx

Why BEAM is the Privacy Coin of the Future

To begin with, the Beam (BEAM) project is relatively young. Its Mainnet was launched in January 2019. The project just celebrated the first anniversary of this launch and the team has continually provided weekly updates of the project. Developers are hard at work improving on all their mobile and desktop wallets. The team has even launched a the Kryptos Private Laptop that allows you to manage your Beam wallet with a private node. Additionally, the team is hard at work integrating DeFi into the Beam ecosystem. In summary, there is constant development by the team and a lot to look forward to.

Secondly, and further proving the legitimacy of the project, BEAM is available for purchase and trading on a long list of trusted crypto exchanges. For a coin to be listed on a top exchange such as Binance, it has to be properly vetted before being offered to retail investors. BEAM is currently available for trading on the following platforms.

Thirdly, there is no future without a proper market projection of the coin for the next few years. Judging that it is one year old, its price is surely to increase as more traders and privacy-centric crypto users discover the endless possibilities available through the MimbleWimble protocol used by BEAM.

At the age of one year, XMR (in 2015) was worth $0.47. The coin is now worth $55 further providing a measuring stick of the investment potential of BEAM after 5 years. Doing the math and using XMR’s current market cap of $965 Million, and using the assumption that 50 Million BEAM are mined per year, the coin would be worth a conservative value of $3 in 2025. This is a 1,000% increment in value in the same time period.