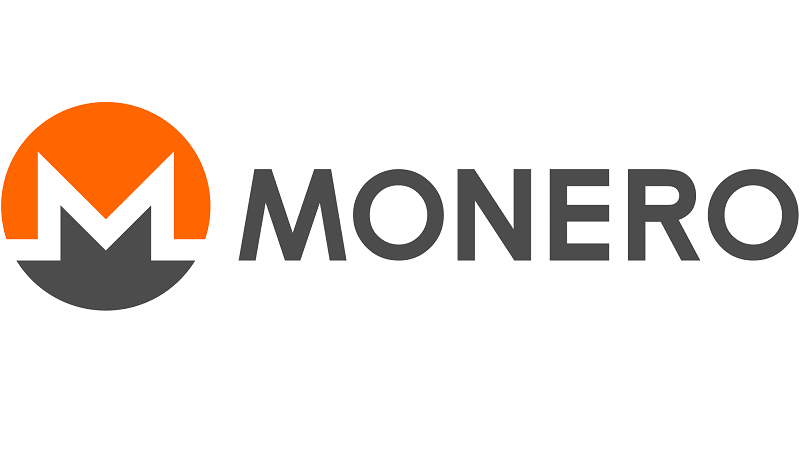 Monero, also known as XMR, is steadily gaining popularity in the world of cryptocurrency. Though it has yet to catch up to the most storied cryptos in terms of market capitalization, it has rightfully made a name for itself in the arena of so-called “privacy coins.” Monero appeals to a new generation of crypto traders who want to collect coins, but also have more security and anonymity than what the most well-known cryptos can offer.

If you’ve recently gotten into a cryptocurrency like XMR, you’ll notice that a few key terms will often pop up in conversation. Knowing what these terms mean will make you smart about your XMR acquisition and selling, thus giving you a better handle over your trading activities. For those who are still relatively new to the world of Monero, here’s a quick glossary of terms that you can refer to.

A Monero wallet is a means of storing your virtual XMR coins—or rather, the addresses that correspond to transactions made on the blockchain. Most Monero wallet products on the market are virtual, but you do have the option of getting a hardware wallet to store your keys offline. You also have the option of choosing a full wallet, which contains a full copy of the Monero ledger—and therefore occupies its own node on the chain—or a lightweight wallet that connects to another node.

Just like other cryptos, Monero has its own ledger or public record-keeping system of all XMR transactions. But unlike other coins which transparently publish user addresses, wallet balances, and transaction details on their ledgers, XMR anonymizes these even further using its ring signature, Ring Confidential Transactions (RingCT), and Stealth Address systems. The Monero ledger also relies on what’s called a zero-knowledge proof system that validates that a transaction occurred, but also obscures the amount involved.

Though the term “node” is not exclusive to cryptocurrency, it means something in particular in the context of a crypto like XMR. A Monero node is a computer that’s connected to the Monero network. Every node on the network can interact with other nodes and exchange info that’s related to XMR transactions or creating new XMR blocks.

Monero private keys are what allow users to spend their XMR. Users should account for seeds of their private keys, or 25-character representations that can easily be written down. You should never share your private Monero key with anyone, or else they may be able to spend your funds.

The view key allows you to view the contents of your XMR wallet and track your individual transactions on Monero’s distributed ledger. Most people keep their view keys private, but you can entrust it with someone if you need them to view your transactions. You can rest assured that even if they will be able to see your funds, they will not be able to do anything else with your wallet.

Monero’s protections allow users to exchange coins with utter privacy and anonymity, such that you don’t need to reveal each other’s identities when you send or receive money. However, in the case that you want someone to know that the coin being sent was from you, you can disclose a payment ID to identify yourself.

The ring signature system is one of the security features that distinguishes XMR from other coins. Using the ring signature system, Monero amalgamates details from a “ring” of several valid keys to obscure the identities of real users on the blockchain. Just by looking at an individual signature, no one will be able to tell which key details belong to a particular XMR trader. This highly secure anonymization feature can be credited for boosting Monero’s popularity.

In addition to its ring signature system and RingCT technology, XMR also boasts a Stealth Address System. Under the Stealth Address System, all Monero users must create randomized one-time addresses for every XMR transaction they’ll undergo. The system also ensures that only the sender and receiver of an XMR coin know that a transaction took place.

Monero also allows users to mine, or to solve complex cryptographic equations in order to win XMR coins. Currencies like Bitcoin (BTC) require sophisticated, expensive, and energy-intensive mining rigs, typically consisting of graphics processing units (GPUs) and Application-Specific Integrated Circuits (ASICs). To mine XMR, however, all a user needs is a central processing unit (CPU) and basics like mining software, mining hardware, and a power supply. It is possible to mine Monero using an ordinary computer or laptop.

Conclusion: Mastering the Language of Monero

These terms will come more naturally to you after you spend time trading XMR. All the same, keep this glossary on hand to accelerate your mastery over the world of Monero.