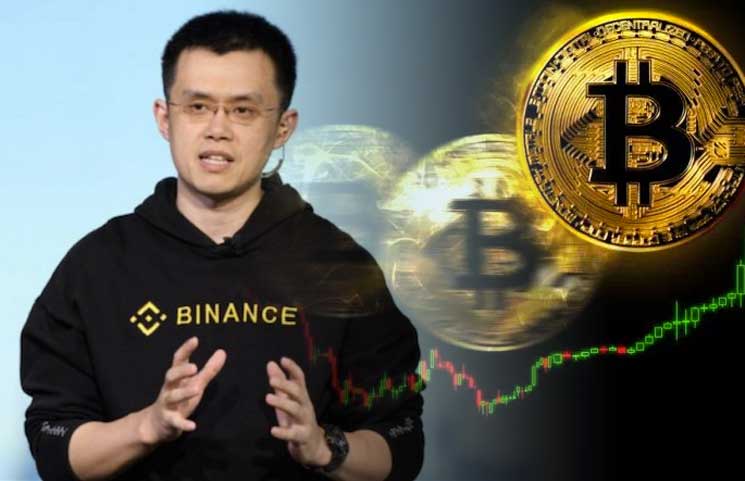 Since back in April when the bulls returned to the crypto market, there have been all kinds of crypto-related predictions, and some of them were even expecting BTC to race to an all-time high.

Bitcoin suffered a correction, and now the most important crypto in the market is trading in the green on CMC and BTC is priced at $10,469.69.

The next altcoin season could have a better outcome than 2017

Binance CEO, Changpeng Zhao believes that the next altcoin season will have a better outcome than the one in 2017.

Zhao says he believes that the crypto industry has matured and investing in altcoins will be better compared to 2017.

The difference between the 2017 #altszn and the next one is that this new one won't just have whitepapers. Projects in the next #altszn will have products and users.

They are still risky investments, but the industry is much healthier now.

As you can see, CZ says that the investments are still risky, but overall, the market is much healthier this year.

Someone commented: “Invest in platforms and their tokens following their build. Let the team demonstrate their abilities before throwing thousands around based on Reddit comments.”

Coinshares’ recent report is showing that the market has not been cooperating with the predictions for an altcoin season.

“The market has mercilessly denied calls for a customary ‘alt season’ while Bitcoin’s price rally has stolen all of the attention, at least so far this year,” according to the report.

The official notes also say that “Despite many altcoins being significantly up from their respective bottoms, the crypto opportunity cost is measured in Bitcoin, and nearly all altcoins have lost substantially to Bitcoin so far in 2019.”

The exchange’s management explains that the OTC trading option allows traders to acquire massive amounts of digital assets, which basically mean more than 10 BTC without using an order book.

Binance’s blog post explains that block trading is helping traders avoid potential losses due to price slippage that can result from large orders that are entered on the exchange.