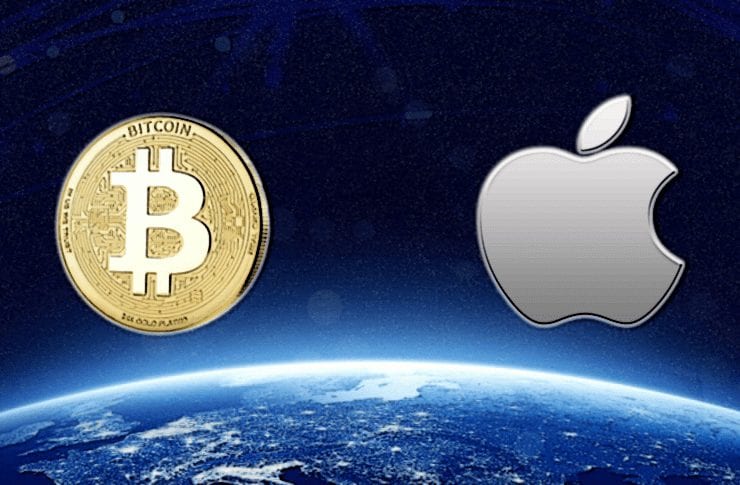 Digital assets have been growing in popularity this year, especially after the bulls returned to the market.

More people have entered the crypto space despite the high volatility of the market.

But not everyone seems willing to hop into the crypto wagon these days.

While a lot of important names such as Facebook as more are making their big entrance ion the world of crypto, Apple CEO Tim Cook just delivered a really clear message to Silicon Valley and his colleagues who are trying to get in the crypto business.

He tells everyone to get out.

During a new interview with the French media outlet Les Echos, Cook said that companies have no business trying to create cryptos and affirmed that Apple which is the world’s largest tech firm does not plan to follow the footsteps of Facebook.

“No. I really think that a currency should stay in the hands of countries. I’m not comfortable with the idea of a private group setting up a competing currency.”

Speaking of Facebook, Zuckerberg just revealed his thoughts on the project Libra.

The founder and CEO of Facebook said that the giant company is planning to take a consultative approach to develop the controversial Libra.

The Daily Hodl cited reports from The Verge and revealed that some text and audio from the internal Facebook meetings which are depicting Zuckerberg’s answers to a bunch of tough questions coming from employees about the company’s future and various controversies.

Cook said companies should not try and gain power like this

“A private company shouldn’t be looking to gain power this way. Currency, like defense, needs to stay in the hands of countries, that’s the heart of their mission.”

He continued and explained that “We elect our representatives to assume their governmental responsibilities. Companies aren’t elected and should not be going in this direction.”