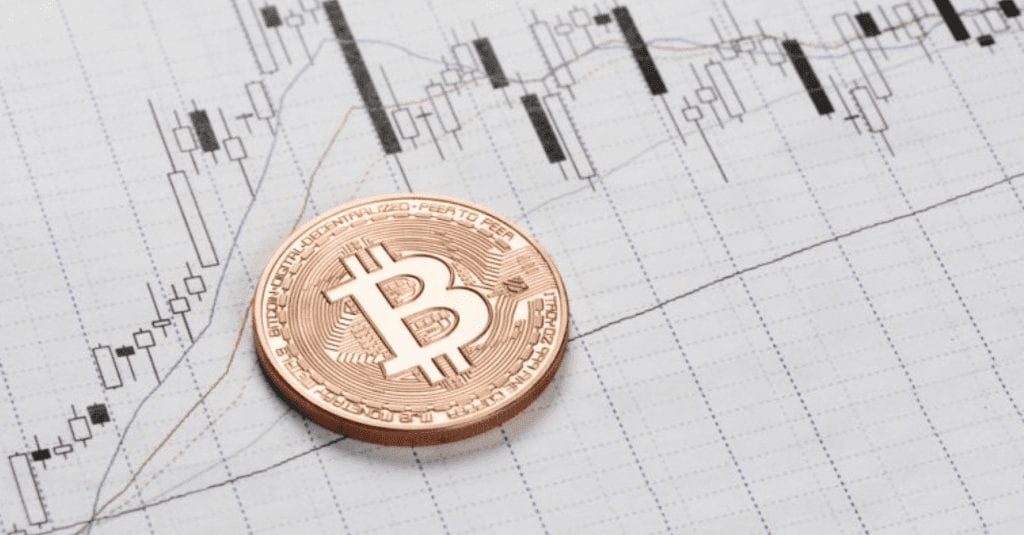 Stock market brokers had their biggest surprise on Thursday (or the biggest in the latest eight or so months): the Dow Jones plummeted with over 800 points, and few people know or fully understand why. The massive Wall Street drop rippled over the Forex market as well. As previously reported, most regular and cryptocurrencies behaved erratically, while the crypto space lost billions. Let’s understand what happened and what traders need to know.

What Happened on the Stock Market?

Specialists still have a hard time explaining this significant drop, but voices seem to agree that the catalyst was the rise in government bond yields. While anxiety described the Wall Street as of late, few have expected things to spiral down so severely. In a statement for USA Today, Chris Rupkey, a chief financial economist at MUFG, said this bond yields rise, and the stock market steep decline is similar in gravity and adverse effects as the Florida hurricane.

According to Reuters, the Wall Street fear index – VIX – rose through the roof, reaching its highest level since April 2018. VIX, which measures Wall Street’s expectation of volatility, registered a boost by 44%.

One of the biggest victims of this panic attack, when Wall Street looks to have decided it was a sell-everything day, is the technology department. Tech stocks plummeted as well, as investors sold them first to lock in profit, as the massive sell-off gained momentum.

It seems that the two primary culprits for this phenomenon are the American-Chinese trade conflict and the rise of government bond yields. The U.S.-China economic clash negatively affects national economies from Asia through Australia and Europe and may very well intensify soon if the U.S. decides to report China as a currency manipulator.

On the other hand, the rise in yields is a sign of a healthy American economy. Financial experts say that higher rates mean the economy is picking up a fast pace. Too fast, according to some. Specialists warn that a too high economy spike may lead to price and wage inflation, thus hurting the population and employers. The problem with higher interest rates is that they hit very close to home – despite the booming American economy, on paper, the people may soon witness more expensive auto loans and mortgages.

Is the Forex Market Faring Any Better?

The US Dollar index took a severe fall against its basket of currencies. Traders had to confront with a paradox and manage it accordingly. In times of turmoil, the US Dollar is usually the one holding its ground, becoming the favorite haven of traders. Unfortunately, contrary to its usual behavior, the dollar dropped as low as 94.88 overnight.

Ray Attrill, from the foreign exchange strategy department at NAB, told Reuters that there was no palpable justification for why the dollar did not do better during this risk-off day. Attrill talks about some “disconnection” while warning about the fact that the yen is showing its real face and plays the role of the market’s golden risk haven proxy.

The rising U.S. Treasury yields that generated a massive flight from risky assets echoed in Europe and Asia as well. Stock markets in Europe plunged to a 20-month low, but the Euro finally steadied against the dollar at around $1.15. In Asia, the share markets plummeted to a 19-month low. The Great Britain Pound was the smallest victim of these sudden shifts. The GBP/USD kept is the pace at 1.3188.

Cryptocurrencies are having an equally lousy day. After the market crashed, Bitcoin dropped by 5%, provoking a veritable cascade across all cryptocurrencies markets. Crypto experts also say that alternative currencies lost about $14 billion since the Wall Street tumble, with Asian time sell-offs and significant changes occurring in South Korea and Japan.

Just as the US Dollar, Bitcoin also behaved out of character. Despite experts’ opinions that BTC had already bottomed and would only go upwards, Thursday’s crash led to Bitcoin’s severe falling (back to its mid-September threshold).

Economy and political experts have at least some explanations for the EUR and GBP behaviors. The Euro managed to push higher against the dollar because of a pause in the rally in the dollar in European trading. Italy fueled the rally on the dollar in the past weeks, is at odds with the EU over the country’s proposed budget.

On the other hand, the pound suffered little changes for the day, as the UK still seems to be waiting for a Brexit deal with the EU, although nobody knows for sure how negotiations look at this point.

What Does this Mean for Traders?

Traders have a hard time managing what is happening today. Whether you use trading platforms for Forex or cryptocurrencies, the markets seem dangerous places to be right now. If you took a hit, you might wonder if forex trading is for you, whether it is profitable even in this landscape of turmoil.

Seasoned traders know they need to keep a clear head and manage their emotions to a tee to achieve Forex success; nevertheless, beginner traders have to learn they need to stay tuned to present and future market issues to see their strategies yield results.