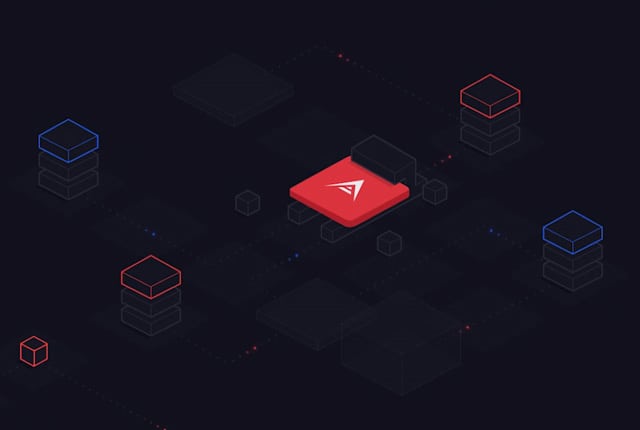 In the 21st of March of 2017 Ark brought their Network online, and the celebrations are starting to be prepared because this year March 21st will be the opening of ARK CON, ARK’s first official meet-up.

This, will take place on Archamps Technopole, in France. A multiday event with the presence of the ARK Team & Founders, economists, several media groups and also Government officials from both France and Switzerland.

The day 2 of this event will be open to public, “In honor of your hard work and dedication to ARK”, words from their team. So, if it is something of interest you can sign up to this event, because it is a limited number of people who will be able to join the ARKCON.

The bounty program consists on sharing the ARK development with the community and give people the opportunity to help. At the end of each month whoever gave the biggest contributions to their needs, wins the Bounties.

At the same time, the Bounty payouts were refactored, so now they are paid in USD instead of ARK. The payouts being pegged to USD make it less volatile, than if payed in ARK equivalent.

The funds are awarded to any contributor who finds critical bugs, identify security breaches that might pose a threat to their network or wants to improve ARK code base.

How the program works, and the ramifications of the different bounties

Every Pull Request accepted from the development team is automatically rewarded with $10 USD.

Every month winners will be selected based on the Pull Requests they can have accepted throughout the month. The corresponding $10 USD accepted pull requests will be paid out separately from the monthly bounty winners.

Any great idea not yet developed, that can bring vantages or will help improve ARK, in any field of their technology, are accepted by their Team.

Since security is what protects the heart of any software and the flaws sometimes can be very hard to notice, ARK Network introduced a security bounty for any bugs or errors in the core that could harm the network.

After this beginning of the year slide, ARK (ARK) fell from the $10 USD mark to$4,60 USD in January, and then again to $2,70 USD in February. So, we can agree that it was a rough start of the year, but I have to agree that ARK (ARK) managed to held their value, when comparing to other Cryptocurrencies that had bigger falls.

I believe that ARK, will be able to easily reach the $30 USD mark until the middle of 2018, and if everything keeps flowing the right way, the triple digits mark, will be reached faster than we think.

Holding hands with this market analysis you can use an interesting website (brought to the world by ARK itself) where anyone can find the latest transactions and blocks made. Showing it both in form of graph and list of the transactions, their prices and amounts.

ARK Launches The ARK Deployer: Making Blockchain Creation And Deployment Accessible For Everyone