ARK Launches The ARK Deployer: Making Blockchain Creation And Deployment Accessible For Everyone 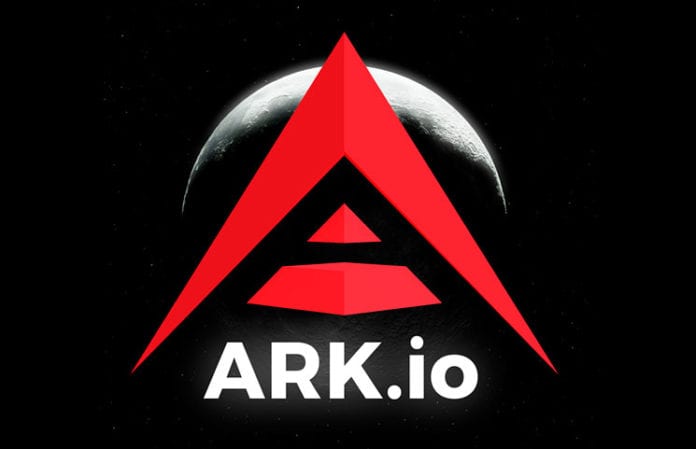 The blockchain technology with all of its innovations has been gaining increased interest from more and more people.

Cryptocurrencies and their underlying tech, the blockchain, are on their way to mainstream adoption.

More individuals and businesses have already concluded that the blockchain tech has to offer a lot of advantages such as security, privacy, immutability, and resilient, decentralized networks and that’s the reason for which the blockchain industry keeps expanding.

The latest move that has just taken place in the crypto space only comes to highlight this even more.

ARK is an open source blockchain platform that empowers individuals no matter their technical background or their aim and allows people to create and use blockchain technology.

ARK is helping people get on board with this wave of innovation and allows them to use the blockchain for their very own projects or businesses.

The ARK Deployer has been awaited for enthusiasts for quite a while because it allows users and developers to create and personalize their very own blockchain in a few minutes in just a few simple steps.

The ARK Deployer comes with an intuitive UI that allows everyone, regardless of previous experience and background, to build, personalize, and deploy their very own blockchain tech.

It comes with a straightforward tool which allows users, including startups, developers, and businesses all over the globe, create and customize their blockchain, according to their own personalized preferences.

Users are able to select one of the three customization levels in order to benefit from the built-in features and advanced configurations: Basic, Intermediate, and Advanced.

The UI will also present explanations for the beginners, which will be available with only a simple click of the button.

Users will receive support all the way for each one of the steps required to create, prepare, customize, and launch the blockchain.

“Developers are crying out for tools to significantly reduce the time and effort needed to utilize blockchain technology. With the ARK Deployer, users will quickly be able to create their own scalable, efficient and decentralized blockchain network based on ARK’s code but customized to their specific requirements,” he explained.

He continued and said, “This means users can focus on building their own ideas, projects or applications, safe in the knowledge that they will have a solid and secure blockchain foundation as part of the ARK Ecosystem.”

The ARK Deployer creation tool is available via the ARK official website.

This achievement marked by ARK will make sure to bring the blockchain tech closer to the people and support the mass adoption of innovation.