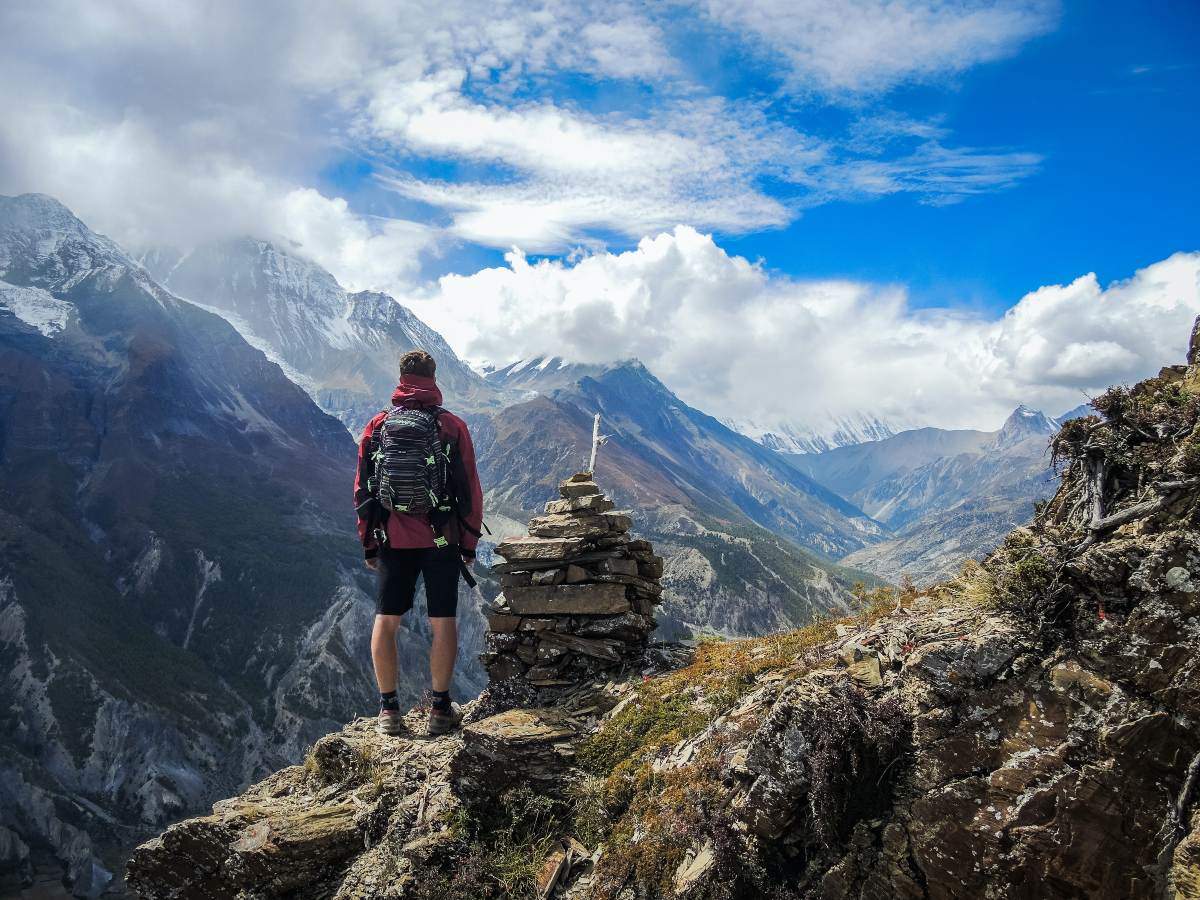 Many veteran crypto traders become nostalgic when anyone mentions the Ark coin or its project. ARK was one of the coins that had good returns in the 2017 crypto bull run and one could easily achieve 2x return-on-investment by simply buying and holding overnight. Since then, and like all alt-coins, its value has followed a downward trajectory in sync with all other major cryptocurrencies such as Bitcoin (BTC), Ethereum (ETH) and XRP.

As with the case with other prominent projects, continual building and development is essential despite the crypto market conditions. In the case of Ark, the team has released new versions of their desktop and mobile apps.

Additionally, the team at Ark has announced the launch of a Development Grant program to boost the Ark Ecosystem. The incentive program will fund developers of ARK based proofs of concept, desktop wallet plugins and other decentralized applications. The team has set aside 1 Million ARK which translates to around $157,242 using the current value of the coin at $0.157242.

Can These Developments Push ARK/BTC Above 3,000 Sats?

When we look at the ARK/BTC chart from the macro perspective, we see that the coin has considerable support at 1,633 Sats. This level held during the market sell-off in mid-March. Lower than that there is the support zone around 1,570 that was attained in early January.

Looking at the coin’s current price of 2,308 Sats, this value is below the 50 (white) moving average but still above both the 100 (yellow) and 200 (green) Moving averages. The latter indicates that the coin is in slightly bullish territory with the MFI confirming this at a value of 22.

If the coin were to maintain its current price and keep up with the bullish momentum currently set by Bitcoin (BTC) and Ethereum (ETH), ARK could retest the previous resistance at 3,000 Satoshis.