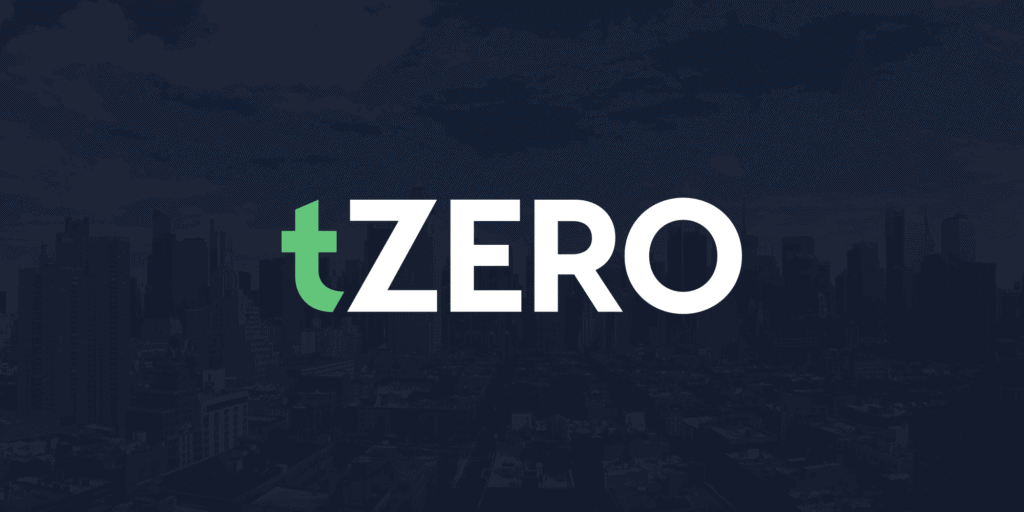 Aspen (ASPD), the security token acting as fractional ownership in the St. Regis Aspen Resort, which is a five-star 179-room hotel in Colorado, has started trading on the tZERO alternative trading platform.

​The news marks the first Tezos (XTZ)-based security token to be included in the list of a regulated platform. ASPD is just the third crypto token listed on tZERO and is the first third-party platform to be backed up by the exchange.

Saum Noursalehi, tZERO CEO, said that he is ‘thrilled to see the St. Regis Aspen digital security trading on the tZERO platform.’

“Digitizing and trading private securities like Aspen will be the future model that will enable broader investor access, provide liquidity optionality, and reduce the cost of capital,” Noursalehi added.

Stephane De Baets, the president of ASPD’s issuer, Elevated Returns, referred to the listing as to ‘an important step toward unlocking liquidity to quality real estate projects, which has the potential to open the door to a $6 trillion commercial real estate market.’

Elevated Returns also plans to tokenize a further $1 billion worth of real estate projects employing Tezos’ FA1.2 smart contract system in the near future. Aspen’s listing has been announced after an all-time high surge in trade activity on tZERO, with the website holding almost $8 million in volume during July.

Last month, the tZERO token TZROP exploded from $1.20 to $4, while Overstock’s OSTKO asset rallied from $19.60 to $57.50. The bullish pattern has continued throughout the month of August, with OSTKO last changing hands for $82, and TZROP trading for $5.10.

July has also been a remarkably good month for real estate tokens, with the nine property tokens changing hands on RealIT’s secondary markets and registering increases between 7 percent and 35 percent.