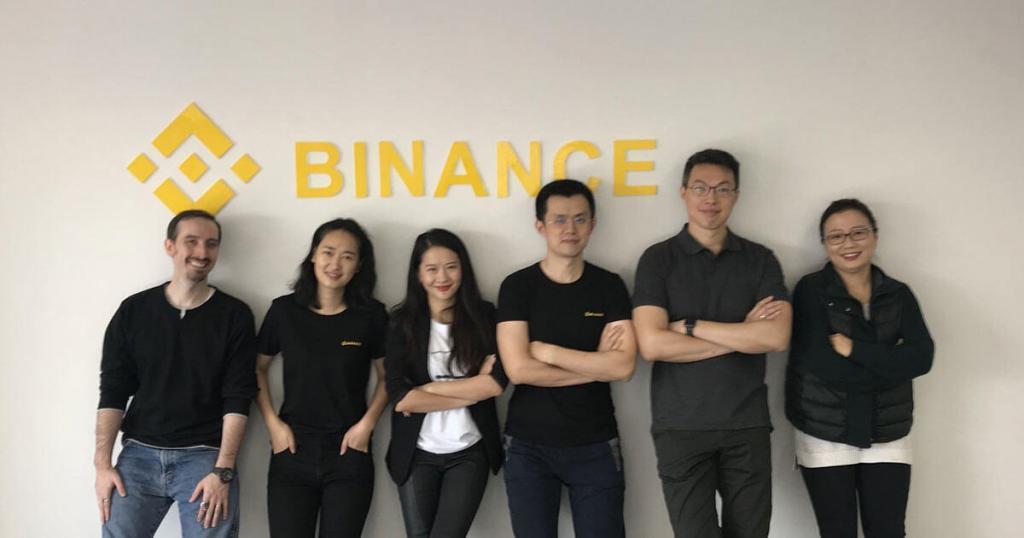 While the world is in turmoil and global financial markets collapse big things are happening in the crypto space as major players consolidate their holdings. Currently the biggest crypto merger to date is taking place and we are all over this story.

Binance, the world’s biggest cryptocurrency exchange announced it has acquired CoinMarketCap.com for an undisclosed price although industry insiders have the transaction pegged at $400 million. According to the announcement Binance CEO and founder Changpeng Zhao stated: “The acquisition will enable us to build on each other’s strengths, and further grow and instill transparency in the industry.”

Industry experts say that CoinMarketCap traffic from an advertising perspective makes the website worth about $25 million or so. If the rumors are true and Binance payed $400 million they paid a huge premium for CoinMarketCap. Clearly Binance is willing to pay a premium on crypto traffic and they will get a lot from CoinMarketCap which averages between 2.5 and 5 million daily crypto visitors dwarfing the 1 million to 1.5 million a day that Binance currently gets. The acquisition comes as industry reports claim that CoinMarketCap is out of cash and “entirely bootstrapped”

Zhao made it clear that the acquisition will not change CMC’s independence from external stakeholders stating: “Binance has no bearing on CoinMarketCap rankings. CoinMarketCap stays committed to providing the most accurate, timely and quality cryptocurrency data in the industry while benefiting from Binance’s expertise, resources and scale.”

Binance did say there were going to be some changes at CoinMarketCap; Brandon Chez, CMC’s founder, will be stepping down as CEO and will be replaced by CoinMarketCap’s current chief strategy officer, Carylyne Chan, as interim CEO.

According to Chan: “Other than that, there won’t be any other major team changes at CoinMarketCap. Everyone is going to stay on and everyone is really excited about what’s happening. […] I think that no other major changes that we see, definitely not in the next couple of months.”

Carylyne Chan says Binance plans to contribute significantly to CoinMarketCap’s further development and projects in 2020. Binance which currently has over 800 employees worldwide, is expected to share its expertise in a number of areas like finance and security. Chan highlighted that the acquisition will help CMC evolve:

“We are going to get a lot from Binance in terms of understanding how they’re running a better team in terms of best practices. I think there are some really basic things around security, finance that we will learn from Binance just based on the fact that they have a way larger team than us and have scaled out much more efficiently.”