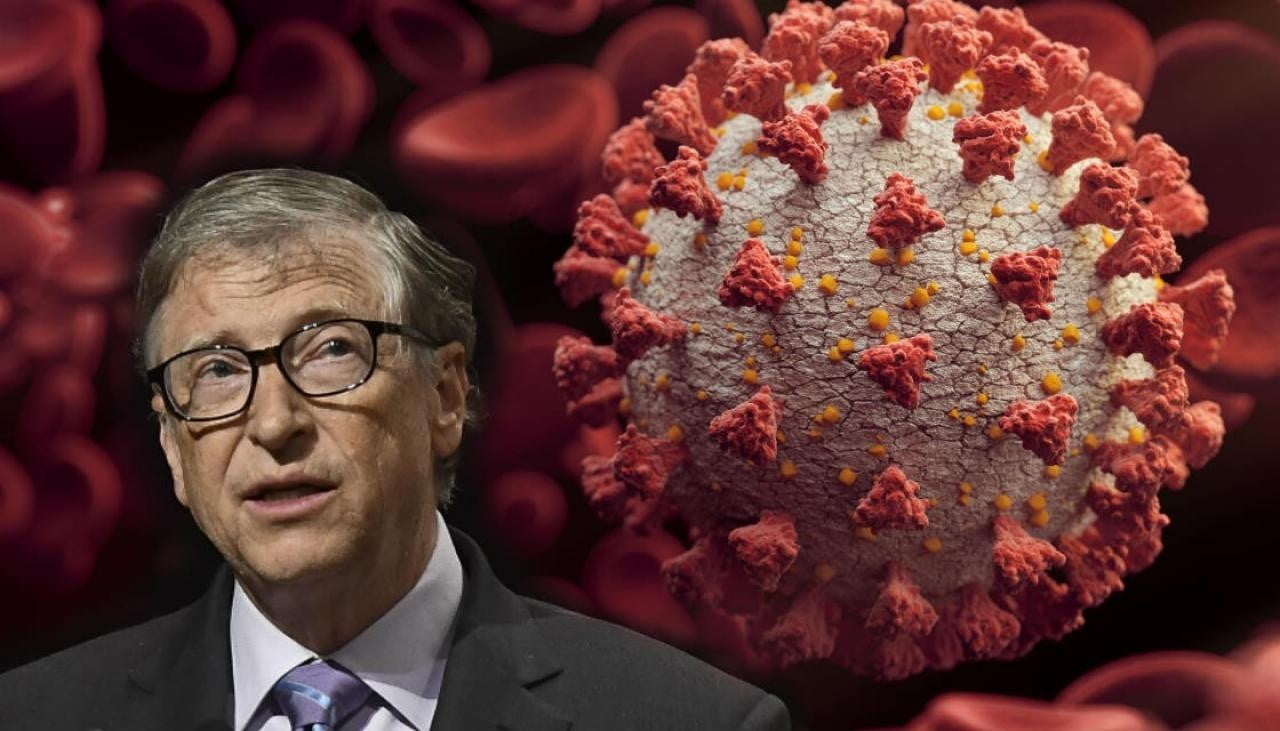 The global crisis triggered by the coronavirus pandemic has the whole world shaken, with the healthcare systems and global economies being hit the most. The disaster is not showing any signs that it will slow down too soon.

Analysts are saying the the traditional financial systems about to collapse and during such a difficult time, Bitcoin and the blockchain will have the ability to show their benefits for the financial world and more sectors.

Bill Gates addresses the aftermath of this global disaster

During a Squawk Box podcast that’s been just released, Microsoft co-founder Bill Gates addresses what will happen once the exponential coronavirus curve beings to flatten.

Gates has been studying deadly pandemics for years, and he warned back in 2015 during the ebola breakout that “If anything kills over 10 million people in the next few decades, it’s most likely to be a highly infectious virus rather than a war. Not missiles but microbes…”

Back then, he said: “You can have a virus where people feel well enough while they’re infectious that they get on a plane or they go to a market.”

The nightmare we’ve all been talking about

He calls COVID-19 the nightmare we’ve all been talking about. His foundation is allocating $100 million to fight the disease. He talks about when life can return to normal.

“Until we can say to people that we’re tracking this thing so well that actually going out to your job, to a car factory, to a construction site – that those are safe enough – until we get there, which we’re absolutely not, no one should think the government can wave a wand and all of the sudden the economy is anything like it was before this happened…”

Check out the original article posted by the online publication the Daily Hodl and see what more he had to say.

Also, make sure to watch the video above and check out the complete podcast.