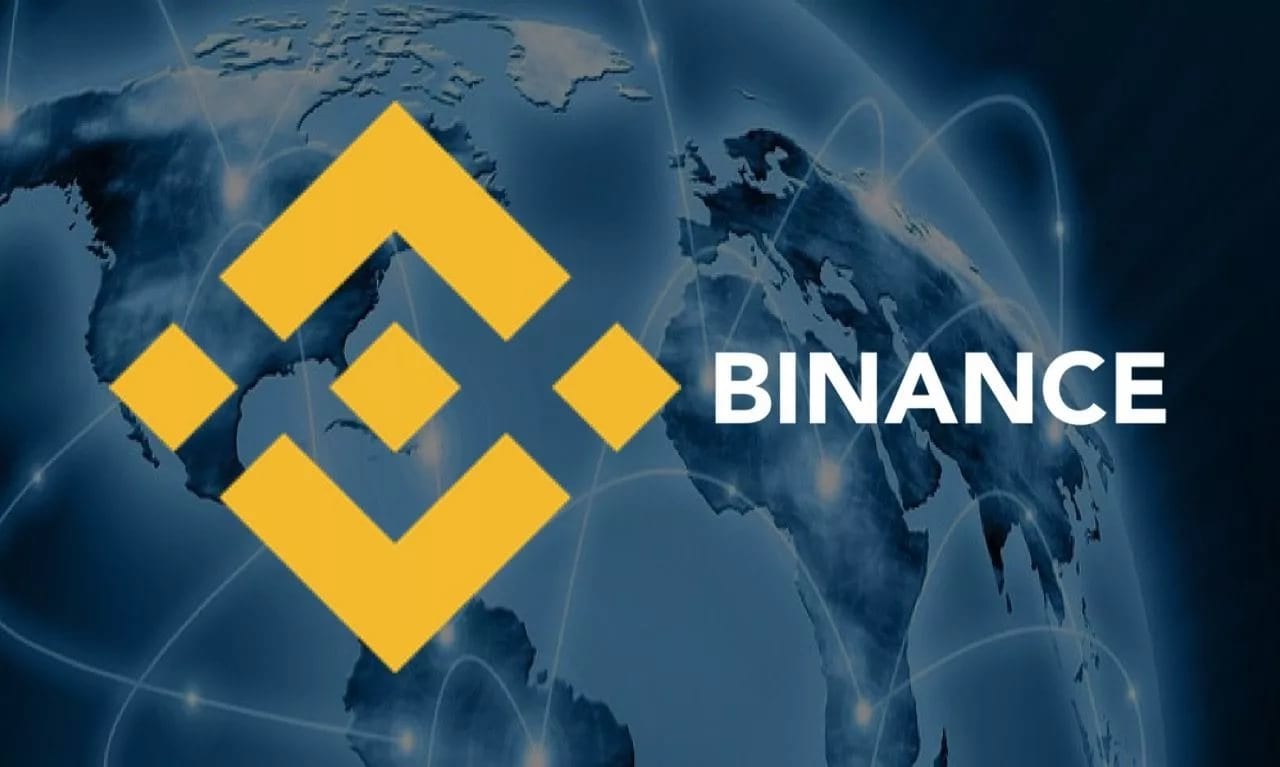 Binance is the world’s largest crypto exchange by volume, and it’s pushing for blockchain adoptions.

The exchange will launch its very own blockchain at the beginning of 2019.

In a brand new post on Medium, Binance says it will migrate its digital asset Binance Coin (BNB) from the Ethereum network to its own blockchain, Binance Chain.

Binance announced that “details on when Binance Coin will transition from ERC20 token to native Binance Chain asset will be revealed soon.”

According to the exchange, the new blockchain will allow millions of developers and entrepreneurs all over the world to issue tokens.

According to Binance, the new blockchain will be also supporting its forthcoming decentralized exchange Binance DEX.

Since Binance Chain will be doing more than issuing tokens, the new blockchain may be created as a fully-fledged smart contract, just like Ethereum.

The Ethereum developers have agreed on a launch date for its system-wide update that will fix scalability and more issues.

Ethereum is too slow for mass adoption

But regardless, Binance CEO Changpeng Zhao still believes that Ethereum is just too slow for mass adoption.

“While this criticism has long been leveled at Ethereum, CZ says any blockchain designed for general smart contracts (as the current competitors are) won’t be swift enough,” Zhao told Fortune back in August.

#Binance is pushing for blockchain adoption and doing many things to help advancement of the industry. E.g. we will have the Binance chain ready in the coming months, on which millions of projects can easily issue tokens. @cz_binance @ForbesAsia #ForbesBlockchain pic.twitter.com/0pc0r1lXd2

By creating its very own blockchain, Binance’s goal is to fulfill its extensive mission of creating a fully decentralized financial system while at the same time expanding its existing ecosystem which includes more exchanges all over the world, its venture capital arm Binance Labs, and its educational Binance Academy.

It’s also worth noting that Binance DEX is scheduled to launch sometime at the beginning of 2019.

“User funds on the DEX will be secured with decentralized wallet applications like Trust Wallet, which has a server-free infrastructure that stores private keys only on the user’s device, meaning only users have access to their funds,” Binance says. Its main competitors will be from Huobi, BitBay, and NEO.