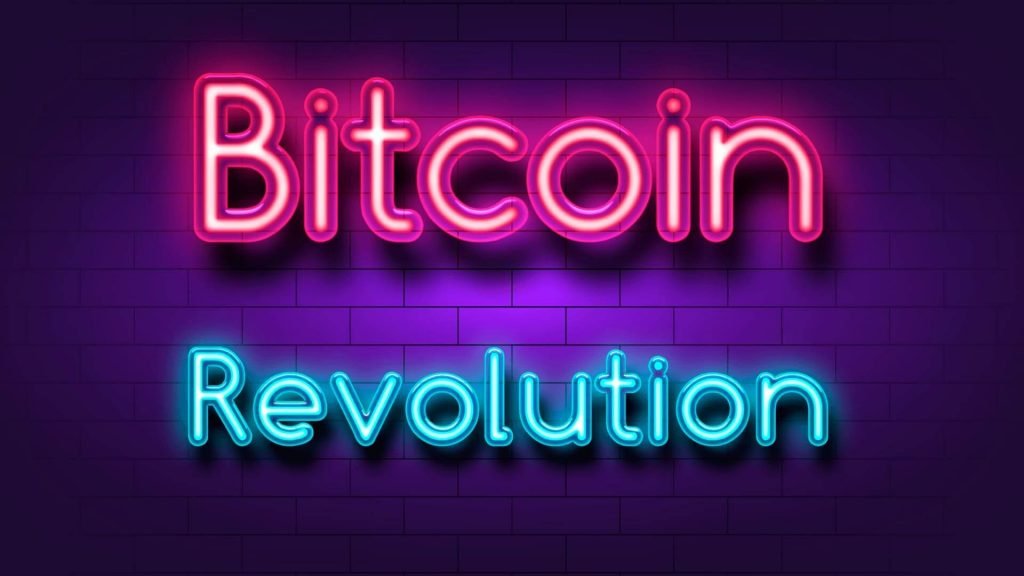 The crypto market is struggling to recover following the disastrous fall from the past week.

Most of the coins are trading in the green today, and Bitcoin is no exception.  At the moment of writing this article, Bitcoin is priced at $5,393.73.

The predictions regarding the future of digital assets and Bitcoin are varied these days with some apocalyptic ones but others more optimistic.

Some analysts, for instance, believe that the crypto fallout is around the corner, but Bitcoin will be able to survive.

Bitcoin to revolutionize industries beyond finance

Tim Draper just said that he is expecting Bitcoin and protocols that are leveraging decentralization to revolutionize more industries beyond finance.

According to the online publication the Daily Hodl, the paradigm shift can be compared to how the internet revolutionized communications, shaped e-commerce, and affected global partnerships.

“Now, there is the decentralization, and that is transforming currency right now with Bitcoin…but it is also converging with another technology that is also going to have a big impact – which is artificial intelligence,” Draper said.

Those technologies now have the ability to transform the biggest industries in the world. It is not just currency. It is banking and finance, insurance, real estate, healthcare, government. All those industries all in the trillions of dollars, they are hugely valuable, have the potential to be transformed by these new technologies.”

Draper also wanted to offer people an example, and he explained the fact that he can build an effective insurance company, by using BTC, AI, and blockchain.

“For example, I could start an insurance company with an actuary, AI to determine fraud, and then a smart contract with Bitcoin and put it all on the blockchain.”

You should check out the video above in order to learn more about what he had to say.