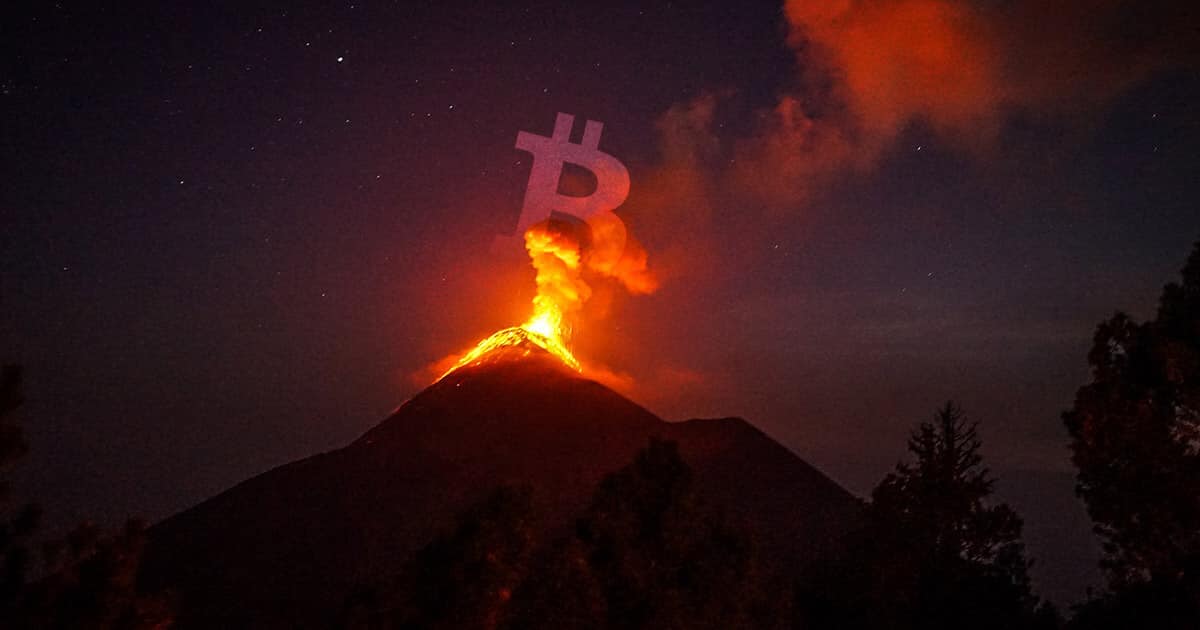 Bitcoin is trading below $10k, and crypto enthusiasts cannot wait to see the king coin surpassing this important FOMO-triggering level once more.

At the moment of writing this article, Bitcoin is trading in the green and the king coin is priced at $9,822.24.

Bitcoin is expecting a massive rally

It’s been just revealed that venture capitalist Simon Dedic said that he believes Bitcoin will be putting together a massive rally in the next bull run, but there are five altcoins that are outshining Bitcoin, as the online publication the Daily Hodl noted.

The man hopped on Twitter where he said that he’s expecting the crypto market to launch another bull market – on the other hand, he also wanted that this rising tide will not be lifting all boats.

He predicted that Bitcoin will surge almost 1,500% which means that the king coin will be hitting $150k in the next bull cycle.

He made other predictions as well as you will see in the tweet below:

In 2017, you could have bought literally any alt and it was a good investment.

However, I still believe that the bull run will return, pumping the few solid alts out there.

On the other hand, it’s really important to remember the fact that the altcoin market is a pretty risky one and a lot of coins will reportedly remain down more than 90% from their all-time highs.

Bitcoin miner capitulation is over

Another massive news worth mentioning is the fact that the much-feared Bitcoin mining capitulation post-halving is now over.

This has been blamed for massive sell-offs in the past, and it is now over as miners began to favor accumulation these days according to the latest reports coming from more trustable sources.