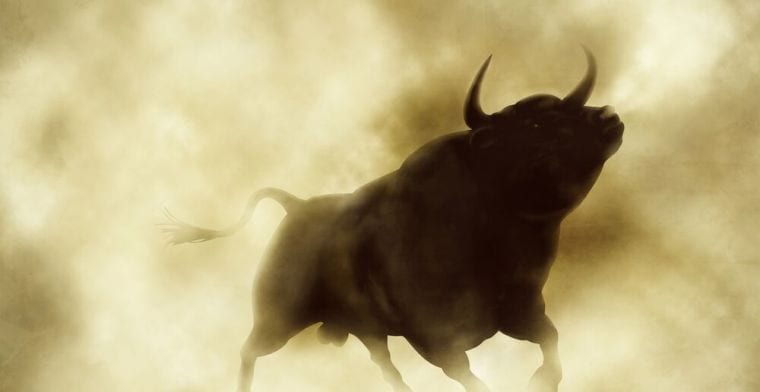 After the bulls came back into the crypto space this month, more and more optimistic Bitcoin-related predictions have appeared.

Some of them have been really bullish and maybe even too far-fetched.

Now, eToro analyst Simon Peters says that BTC is currently gearing up for a massive rally by the end of the year.

During a brand new interview with The Independent, Peters said that BTC’s recent golden cross in an important signal that BTC has definitely hit a bottom and we’re out of the bear market.

“The stars are aligning for a bitcoin bull run. The short-term moving average for the price of bitcoin has finally moved above the longer-term average, which is often referred to as a golden cross, so investors are starting to believe that we might just be approaching a new phase for the price of Bitcoin,” Peters said.

According to him, the $6,000 mark is the next crucial line for Bitcoin to cross.

If it breaks the barrier, he believes Bitcoin will surpass $14,000 this year.

Recently, there’s been another move made in the crypto space that will make it much easier to use BTC.

Experts have been saying that the missing ingredient for crypto adoption is real use cases and these seem to be intensifying this year at a faster pace than ever before. 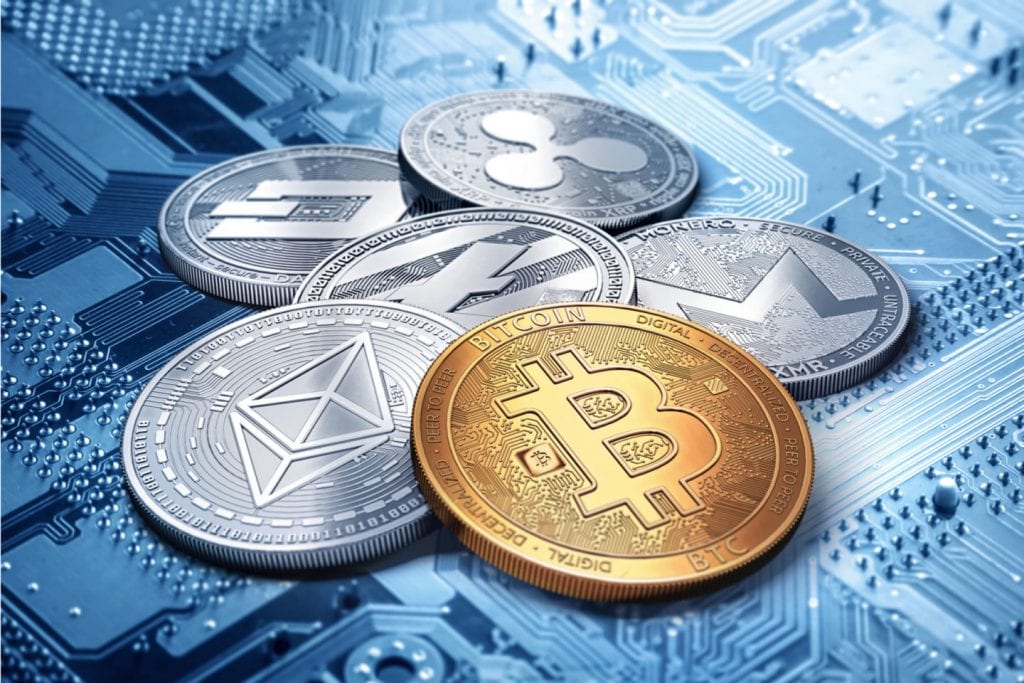 This move is a part of a massive expansion by Coinme blockchain fintech company that enables people to purchase the most important digital asset.

In collaboration with Coinstar, the crypto network is now including 23 states in the US.

Coinstar CEO said: “The response to being able to purchase Bitcoin at Coinstar kiosks has been extremely positive with overwhelming demand by both consumers and new retailer partners.”

bitcoinbtceTorosimon peters
Previous ArticleIOTA Launched An Academy To Promote Its TechnologyNext ArticleRipple’s Asheesh Birla Explains How Blockchain Can “Save” Facebook – Potential Ripple-Facebook Collaboration In The Cards?