While the cryptocurrency market looks all right at the moment, a renowned Wall Street trader and former vice president of JP Morgan Chase, Tone Vays, warned that Bitcoin (BTC) is not on the bullish trend that the BTC enthusiasts believe in.

Even more, Tone Vays said that Bitcoin (BTC) might drop to $4,000, dragging altcoins with it, including some of the top ones such as XRP (XRP), Ethereum (ETH), TRON (TRX), EOS (EOS), and Chainlink (LINK) that just recently significantly surged thanks to Coinbase Pro and Coinbase retail listings.

“Normally, going from $3,000 to $14,000 would make anybody bullish. But because we went straight up in almost an exponential way with this blow-off top at $14,000 – I think that puts Bitcoin into more danger,” Tone Vays warned. He added that most of the time, a market asset that surges fast and exponentially tends to “crash back down.” Bitcoin (BTC) itself experienced that many times in its history and the same applied for other assets such as gold, oil, and Nasdaq.

Tone Vays Warned That Bitcoin (BTC) Might Drop To $4,000 And Drag Altcoins Along With It

“I’m still waiting for a significant pullback in the price, and I don’t think what just happened was it. We saw a quick drop from like $8,000 down to $6,000, but it only took about a day. We just saw another quick drop from $14,000 down to almost $10,000. But again, it was so quick, it only took about a day and a half,” Tone Vays, former Wall Street trader and VP at JP Morgan Chase, stated. 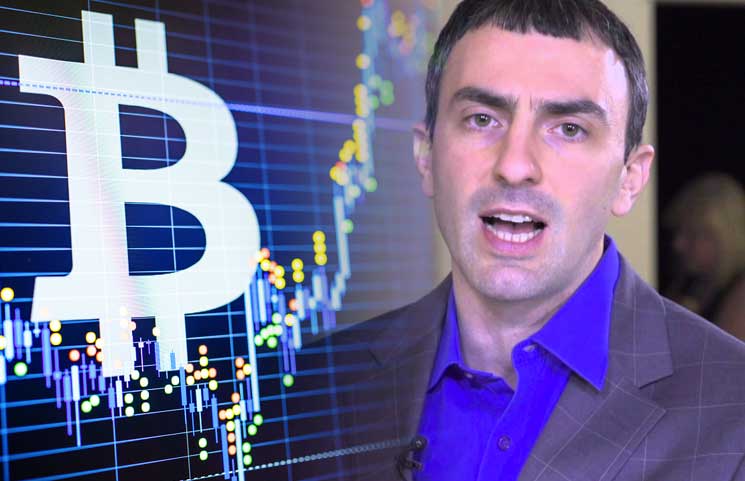 But in case Bitcoin (BTC) drops to $4,000, as Tone Vays warned, it would be dragging major altcoins with it, leading to a new correction in the cryptocurrency market. Accordingly, Ethereum (ETH), XRP (XRP), TRON (TRX), and even Chainlink (LINK), which is now skyrocketing in the market, would considerably drop.