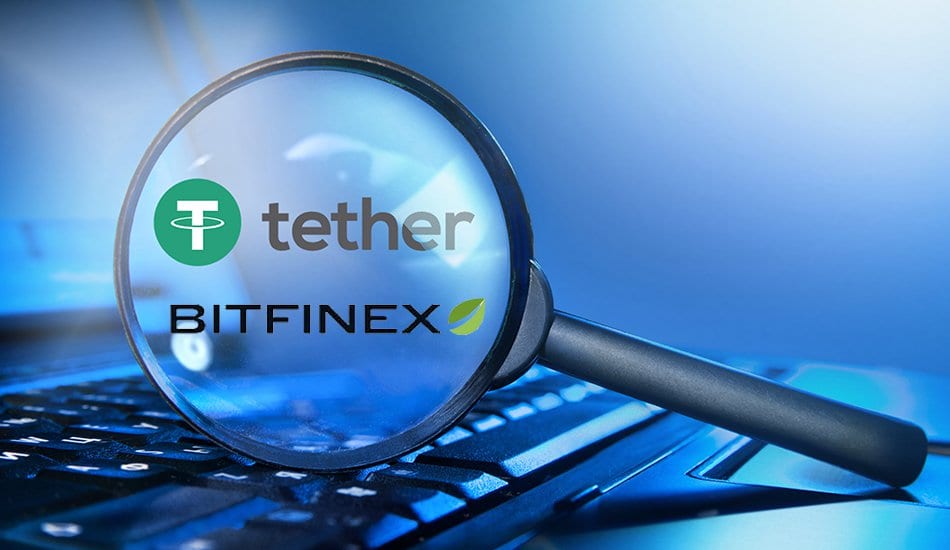 Bitfinex finds itself in hot waters these days, and it’s accused of some pretty severe moves.

Bitfinex, engaged in a cover-up?

Bitcoin dropped about 6% is just a matter of a few minutes after the New York’s attorney general Letitia James has accused the crypto exchange Bitfinex of engaging in a coverup in order to hide a loss of $850 million.

The Daily Hodl reports that there’s a 23-page legal filing that reports the fact that Bitfinex worked with a company in Panama to process payments.

After they gave $850 million to Crypto Capital Bitfinex was not able to retrieve the funds anymore.

The AG says that then the exchange turned to cash reserves that are backing the stablecoin Tether.

As we already said before Tether has been involved in all kinds of controversial suppositions.

The coin is designed to be pegged 1:1 with the US dollar, giving crypto traders a way to escape the volatile crypto market by purchasing a coin that is not volatile.

The filing says that “According to counsel for Bitfinex and Tether, in 2014  Bitfinex began a relationship with a (believed to be) Panamanian entity called Crypto Capital Corp. (Crypto Capital’”) to act as one of their ‘payment processors.’ According to documents provided to OAG by Respondents, by 2018 Bitfinex had placed over one billion dollars of co-mingled customer and corporate funds with Crypto Capital.”

Biftinex and Tether are demanded to cease operating in New York

The AG alleges that Bitfinex used Tether’s cash reserves to pay customers who have been requesting to withdraw fiat currencies from the exchange.

“Our investigation has determined that the operators of the ‘Bitfinex’ trading platform, who also control the ‘Tether’ virtual currency, have engaged in a cover-up to hide the apparent loss of $850 million of co-mingled client and corporate funds.”

The AG is reportedly demanding Bitfinex and Tether to cease operations in New York.