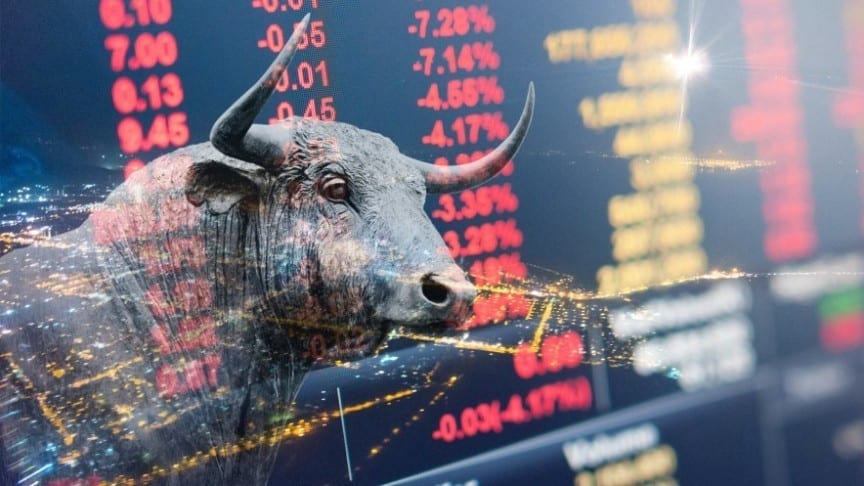 Despite the fact that the crypto market has been extremely volatile, there are more and more optimistic Bitcoin-related predictions that pop up on a daily basis.

It’s been revealed that crypto analyst and portfolio manager Mati Greenspan said that BTC might be making another move to the upside in the near term.

BTC may enter a period of consolidation

In his Quantum Economics newsletter, Greenspan said that BTC might be entering a brief period of consolidation before it makes the very next move.

“Bitcoin’s technical indicators just keep flashing bullish signals,” Greenspan said, according to the Daily Hodl, and continued to explain that “[On Wednesday] we pointed out a ‘reverse head & shoulders’ pattern that ended up playing out about two hours after I hit send. What’s more comforting is that the breakout occurred on high volume… we can see that continuation with a retest of the neckline in a picture-perfect bullish flag pattern.”

BTC’s halving is not priced in yet

Greenspan believes that BTC’s halving which is set to take place in May 2020 and cuts the reward miners’ earn for powering the network by half, is not yet priced in.

You probably know by now that the halvings happen every four years, and they highlight the limited quantity of BTC as it moves to the maximum supply of 21 million coins.

Tone Vays just said that BTC is still on a descendent channel that began back in June.

He expected BTC to continue to move lower and potentially hit $4,500 before a sustainable bull will be able to start.

“The next set of resistance is right here around $7,900. That’s going to be the important area. $7,900 is going to be very, very critical for Bitcoin because if $7,900 rejects the price of Bitcoin sometime in early December, then the price could really turn down and turn down hard because we never reached the bottom of this channel.”

At the moment of writing this article, BTC is trading in the red and the most important coin in the market is priced at $7,339.59.