The crypto market remains volatile, with digital assets struggling to recover following the fall of BTC from back in November.

At the moment of writing this article, BTC is trading in the red, and the most important coin is priced at $7,496.43.

The 2020 BTC halving will be followed by a bull run

Crypto analyst PlanB said that BTC’s past price history shows the leading crypto will begin a new bull run right after the next having in May 2020.

These events called halvings happen every four years, and they cut the amount of new supply of BTC, entering the market by half.

PlanB said that Bitcoin’s previous halvings were followed by a boost in the price of BTC.

“Getting some questions about why in previous halvings (November 2012 and July 2016) [BTC] took well over a year for the market to start surging,” he said.

He continued and said: “Well, it didn’t. Look for yourself: In the chart, the halving is when blue turns to red: the market immediately rises after a halving.” 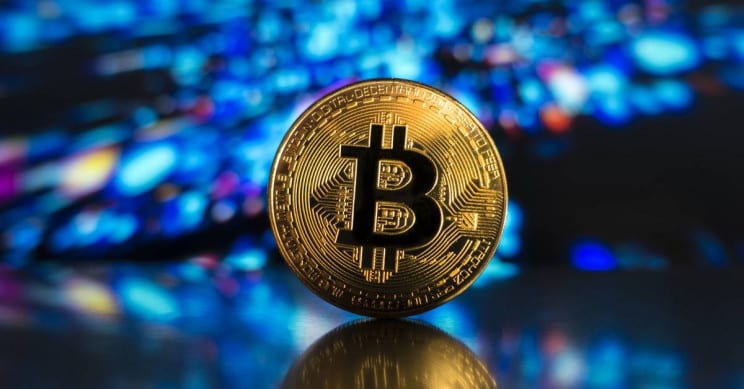 PlanB said that the model that indicates $100k would likely happen by 2023, but his prediction has lots of critics.

For instance, Morgan Creek Digital, Jason A. Williams, told Forbes that he believes the halving is already priced in, according to the latest data coming from the online publication the Daily Hodl.

“For the community that is living this day to day they know the event is there. They even know the date (within a few days). Large miners that are holding BTC will have to sell to cover operational expenses or use cash as revenue halves,” he said.

He continued and explained that “New buyers have to come in to move this market up. So other than a new headline, the halving is being dealt with now by those who are operationally affected by it. Those that don’t will be priced out of the mining business.”