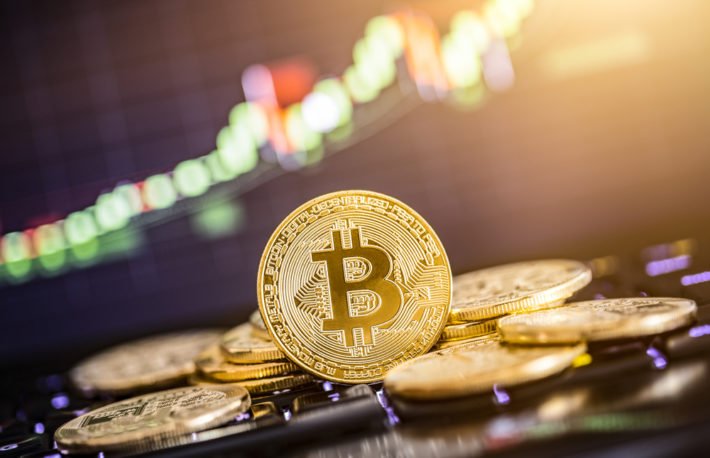 2020 began in full force with some bullish movements in the crypto space that have been powered by political movements and also by a period of accumulation, according to reports.

BitPay chief commercial office Sonnt Singh said that he believes BTC will hit $20k this year. The interesting thing is that he doesn’t believe that the trigger has anything to do with the halving process scheduled for May.

Singh predicts that various macro factors and unexpected events will boost the price of BTC to new all-time highs.

He continued and explained that “I think Bitcoin passes the all-time high and goes past $20,000 this year. A lot of people think it’s going to be because of the halving, and that happens in May, where the [new] supply of Bitcoin will drop in half. But I think that’s already factored in a lot. Bitcoin goes up high when the unforeseen things happen.”

He also pointed to the fact that back in 2019, the catalyst behind Libra was happening with Facebook.

He predicts that this year, China, Russia, India could legalize Bitcoin.

Unforeseen events could boost the price of BTC

“Some new companies, a competitor to Facebook, could get involved. The American government could do something. Something unforeseen that can happen will really move it faster,” he said.

Singh explained that the fundamentals are already in place for a renowned Bitcoin bull run.

Despite the massive crypto market volatility, 2020 has been already flooded by various optimistic price predictions. It’s been also revealed that we should be looking at Bitcoin’s volume as a key metric during this time of high volatility.

At the moment of writing this article, BTC is trading in the red, and the most important coin in the market is priced at $7,825.75.