Bitcoin (BTC) Is Reportedly Getting Ready To Race Towards $30,000 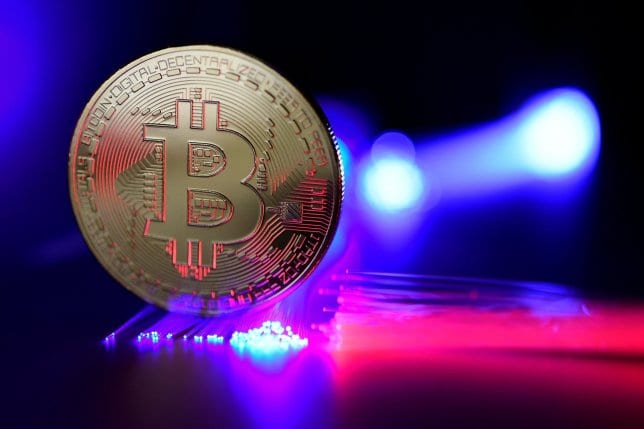 Bitcoin-related predictions are flooding the crypto space, and they are becoming more and more bullish.

At the moment, the most important crypto in the market is trading in the green on CMC, and it’s priced at $12,958.51.

Mark Yusko says BTC is preparing to race towards $30k

He believes that BTC will not be hit with another correction until it reaches $30k.

During a new interview with CNBC Fast Money, Yusko said that he’s seeing a path that pushes BTC to $100k by 2021.

“We’re definitely going to reclaim all-time highs. Over the past nine months, since we were together on October 7th, Bitcoin is up 70%. It’s the best performing asset class this year.”

He continued and said: “And remember we were also together on December 13th on your show in the afternoon and we talked about if $3,100 is the bottom. Look, that’s a long way below here and I think we’re in the next parabolic move that will take us probably into the $30,000 level before we get another correction.”

Catalysts for the surge

Bitcoin has been said to surge soon due to various catalysts such as Fidelity.

Fidelity Investments is getting closer and closer to entering the crypto space, and this could boost the most important coin in the market straight to the moon, according to Ethereum World News.

Other than that, Bloomberg also said that BTC is preparing to boost its price to the moon and they bring up a technical indicator that is showing this.

This is an indicator which shows that a breakout could be on its way to the market.

Anyway, all signs are pointing to the fact that we can expect a massive surge soon, so keep your eyes peeled on the charts.