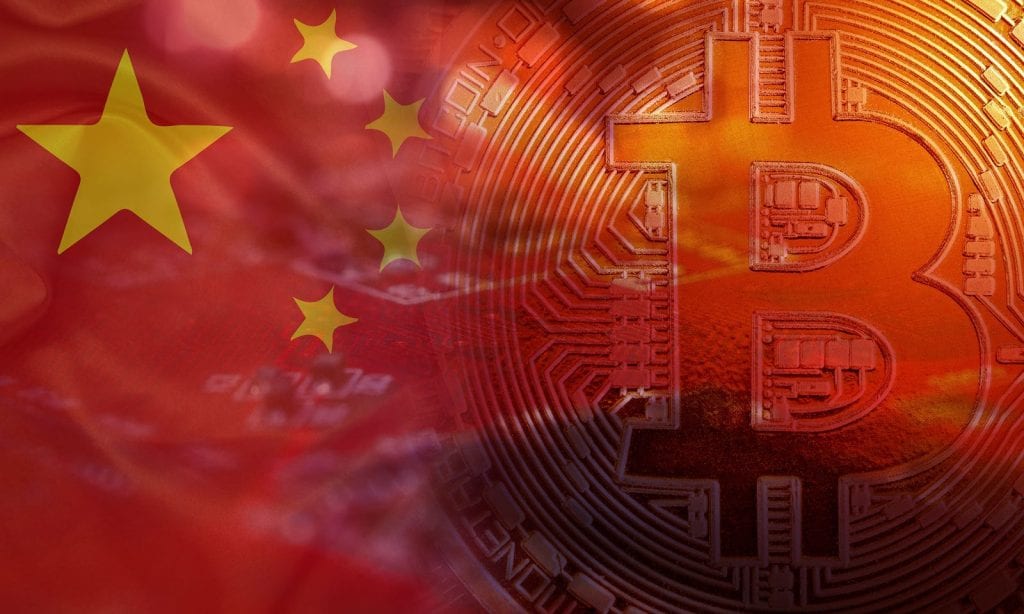 We are now in the middle of a significant trade war between the US and China, an economic conflict that affects everything from technology to cryptocurrency. And, referring to the latter, it seems that China started to promote Bitcoin (BTC) as the solution to overcome the US-China trade war.

According to Xinhua newspaper, “since the beginning of this year, due to multiple factors such as the escalation of economic and trade disputes and the expected downward adjustment of the global economic growth rate, global capital market volatility has intensified.”

Nonetheless, Bitcoin (BTC) “has shown the characteristics of safe-haven assets and attracted many investors’ attention. Besides, Facebook’s proposed release of the cryptocurrency Libra has greatly increased the market’s popularity and attracted more investors into the cryptocurrency market.” At least, that’s what the Chinese crypto enthusiasts believe, as per a Xinhua press release that emerged online earlier today. 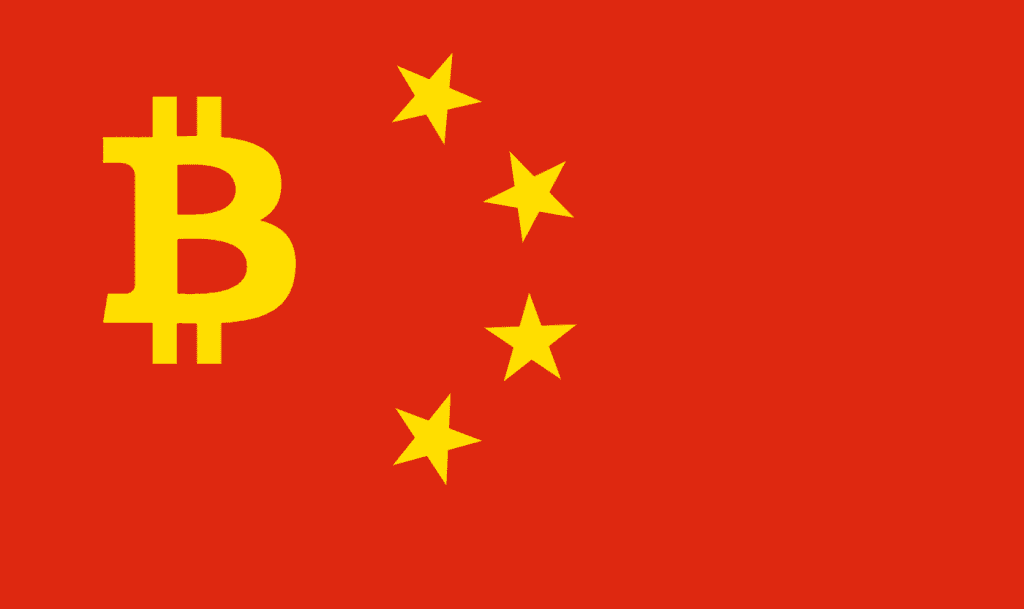 As we’ve explained recently, Bitcoin (BTC) is going bullish nowadays, as it hit the $13,000 mark yesterday, and it is going towards the $20K level. The Chinese are on it, and they prefer to take advantage of the BTC in a moment when the US-China trade war is affecting the Asian country, along with the American corporations that conduct their business in China, such as Apple, for instance.

While Donald Trump, and his administration, started to threaten China with new, increased fees and tariffs for imports, the Chinese are turning to Bitcoin (BTC) as the only escape from the embargo imposed by the United States. How is that going to help the BTC?

Well, “fears of China’s trade concerns have been driving up demands in China. We’re seeing the on-shore premium for Bitcoin (BTC) in China that’s fueling the price increase there as well,” as said Garrick Hileman, the head of the Blockchain company.