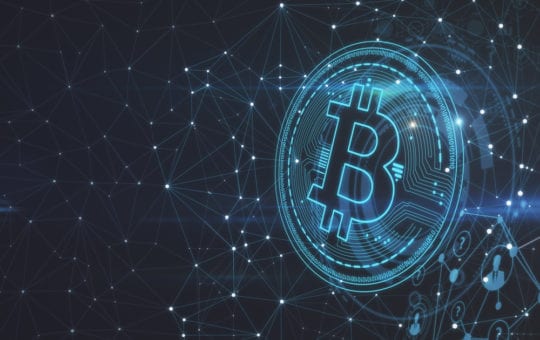 Bitcoin managed to gather a lot of interest despite the crypto market volatility.

Today the crypto market is looking better, and the most important coin is trading in the green following some pretty significant price drops during the past few days.

The crypto market has been extremely volatile lately, but this hasn’t stopped important crypto analysts from coming up with all kinds of optimistic Bitcoin-related predictions.

Bitcoin advocate Andreas Antonopoulos said that it’s much easier to explain BTC to people who are living in countries with struggling economies than in the US or the UK where people may struggle less to move money across borders to keep their assets safe in a bank account.

The Daily Hodl reveals that in a brand new episode of the podcast Defiancec with Peter McCormack, Antonopoulos described a pro-crypto argument in light of how modern systems of money are moving away from their primary purpose of facilitating commerce.

“Even while in the Western world, we kind of have the best forms of money and banking that money can buy, even those are horribly fragmented, slow, inefficient and full of mistakes. But the truth is that that’s the best. It gets depressingly bad from there on,” he said.

He continued and explained: “So if you go to South America or Africa or even Southern Europe, if you go into Asia, the money systems get progressively more political, more about surveillance, more about control, less about commerce and even more inefficient.”

Advocating Bitcoin as the 21st-century system

He also said that these systems exclude a massive number of people. He believes that Bitcoin is the best choice mainly because the 21st century needs a new system of internet money that’s “open, borderless, neutral, censorship-resistant, immutable and permissionless.”

It reportedly needs a system that serves the needs of commerce “for every person on this planet, no matter where they are, no matter who they are, anytime, anywhere – and that’s Bitcoin.”

We recommend that you check out the podcast above in order to learn more about what he had to say.