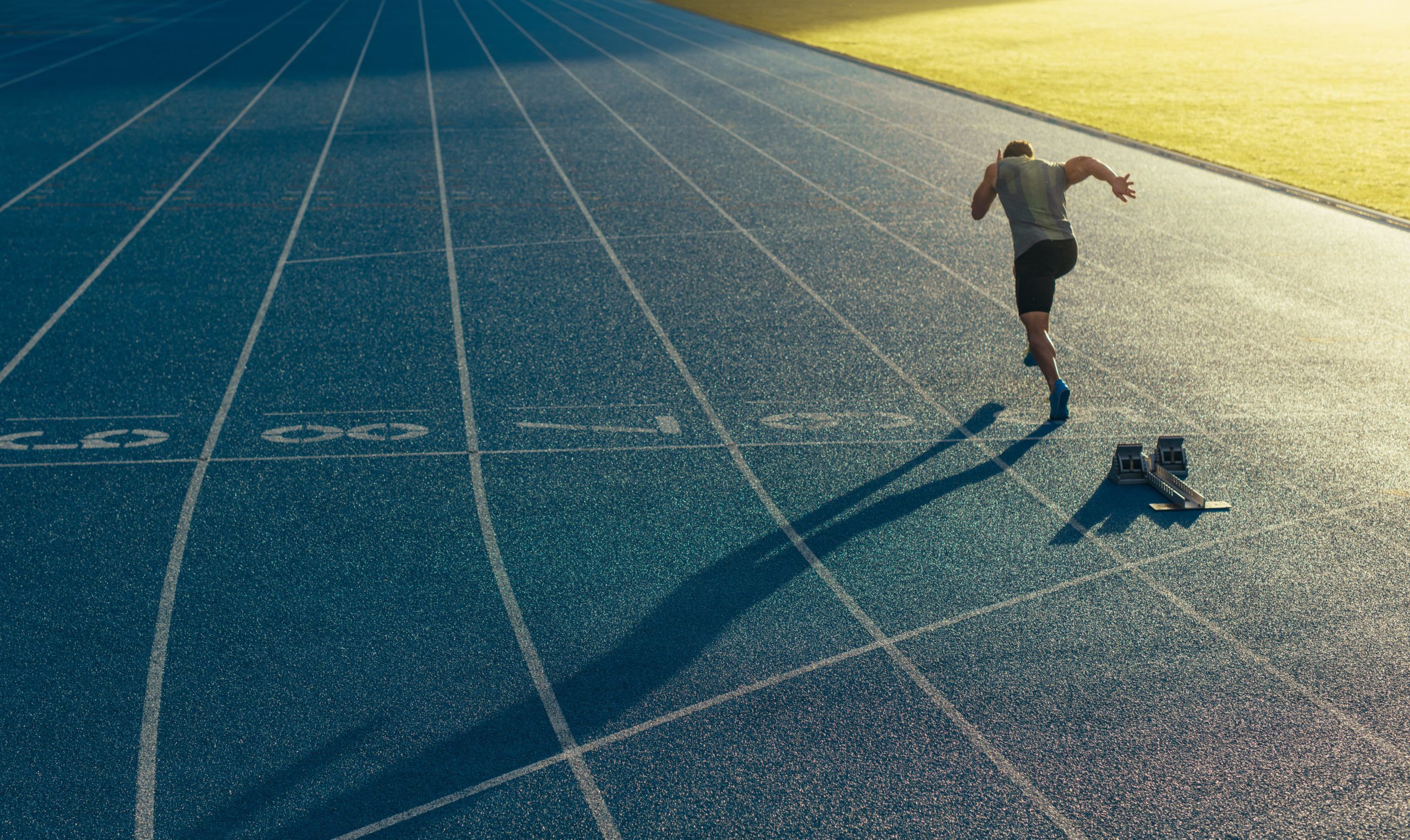 The crypto market looks good today, with Bitcoin priced above $7,000. At the moment of writing this article, the king crypto is trading in the green, and it’s currently priced at $7,095.66.

Bitcoin’s halving is around the corner, and, as you probably know by now, the event is scheduled to take place in May, in less than a month from now.

Analysts are debating the price of BTC in relation to thins event, and a boost in the king crypto’s price is expected.

Tone Vays recently got back on YouTube recently after crypto enthusiasts freaked out following the latest news that Tone Vays hit them with – that YouTube terminated his account.

He said that his account was taken down shortly after he received a warning on one of his videos, but the issue was eventually fixed.

Now he said that when it comes to BTC market rallies, he’s noticing a trend that emerges on the weekends.

“Bitcoin is popping like it did last weekend as well. For some reason, I’ve been noticing that Bitcoin does very, very well over the weekend, at least the last couple of weeks. This is certainly recency-correlation bias. I remember it doing really well last weekend, and therefore I am watching it doing really well early this weekend… Nothing for me changes on a weekly scale,” Vays said as quoted by the Daily Hodl.

Vays continued and explained that BTC looks ready to head to $7,900 in the short-term, but he is concerned that an imminent stock market pullback will kill the momentum and drag the king coin back down.

He addresses the stock market’s situation as well, and you can check out everything he had to say in the video above.