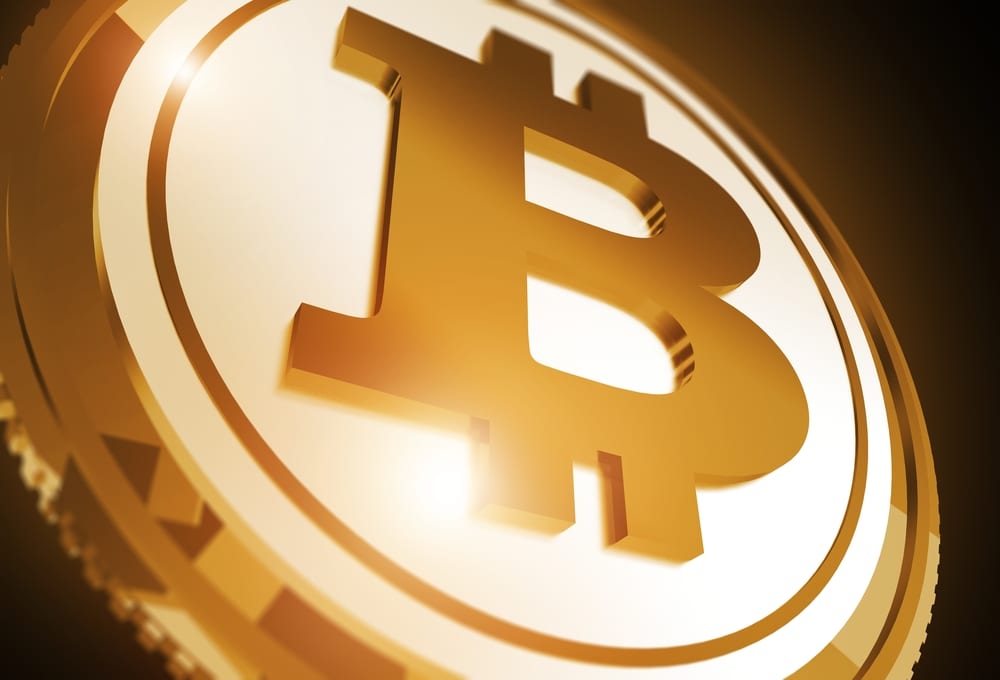 As Cryptocurrency try to gain ground in becoming more mainstream in the financial world, one of the major problems which Bitcoin (BTC) was born with as the first digital currency is scalability, and it has been a major challenge for the coin.

Other coins that were established after the making of the trailblazer took advantage of the lapses and lived upon it in becoming a better digital currencies by swiping out the problems in their own creation.

For Bitcoin to become more widely recognized in the financial world, it has to deal with the scalability issue that enthusiasts complain about.

For proper scalability to be achieved, Lightning Network is an important change that should be made on Bitcoin’s network to improve the number of transactions to be achieved per seconds.

While other cryptocurrencies in the crypto world can perform hundreds or thousands of transactions within a seconds, the crypto don, Bitcoin is farway behind with only a maximum of 7 transactions a second. Observers have even opined that the 7, is more of an expected number than reality.

It has been stated that the average block creation time of Bitcoin which is 10 minutes and the block size of the Cryptocurrency affects its chain of transaction processing capacity.

While the cryptocurrency flags itself as a better remittance option to the likes of VISA and PayPal among others, it might be an unachievable or a herculean task for Bitcoin to override the two, since VISA has the capacity of executing 47,000 transactions per second, and PayPal manages 193.

A genuine interest for Lightning Network is coming from the development team behind Bitcoin, although the technology has not been deployed, but it is being tested.

Up till now, no date has been released for the official deployment of Lightning Network, but it has been viewed that if the Cryptocurrency could take the pain of implementing it, the path to being a successful worldly recognized digital coin will be neatly paved.

Added to the awaiting development, developers are also hoping to improve on the privacy level of transactions of the digital currency and some other necessary minor things.