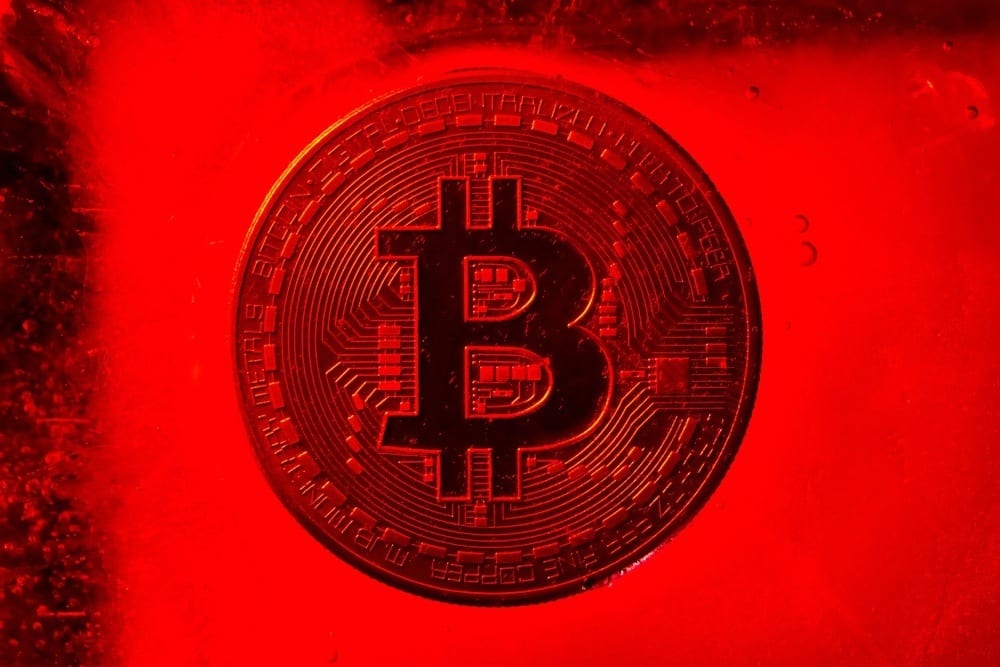 Bitcoin (BTC) tumbled since yesterday, and it looks like the whole crypto market is trading in the red.

Lower lows and lower highs are setting in and, by the look of things, BTC might be heading to where it all began, according to some speculations: $4,000 – $5,000.

At the moment of writing this article, BTC is trading in the red, and the most important coin in the market is priced at $7,538.88.

Potential reasons for BTC’s recent fall are, according to crypto experts, miners and Binance shutdown in China.

Miners are the backbone of the network

Miners are an essential part of the BTC ecosystem and you may know by now that if BTC is not priced at a level where miners cannot reap profits or break-even, they will sell their BTC holdings.

AMBCrypto notes that this is precisely what we might be witnessing ay the moment.

“CIO of Atlanta Digital Currency Fund, Alistair Milne, stated a few weeks ago that miners were capitulating. His basis for the statement was a 7% drop in Bitcoin’s difficulty,” according to the online publication.

One of the reasons for which miners might be capitulating or seeling off can be the increased hash rate and the steadily declining price of BTC.

The fall of BTC seems to coincide also with a report coming from The Block that cites some anonymous sources, according to info from the online publication the Daily Hodl.

The report reveals that the Shanghai office of Binance has been abruptly shut down by authorities. This comes after the accounts of Binance and Tron were banned on Weibo – one of the biggest social media channels in China.

The online publication mentioned above reveals that DonAlt said that it seems that BTC might be correcting after a surge towards $14,000.

Stay tuned for more info on BTC and the digital assets’ trajectory.