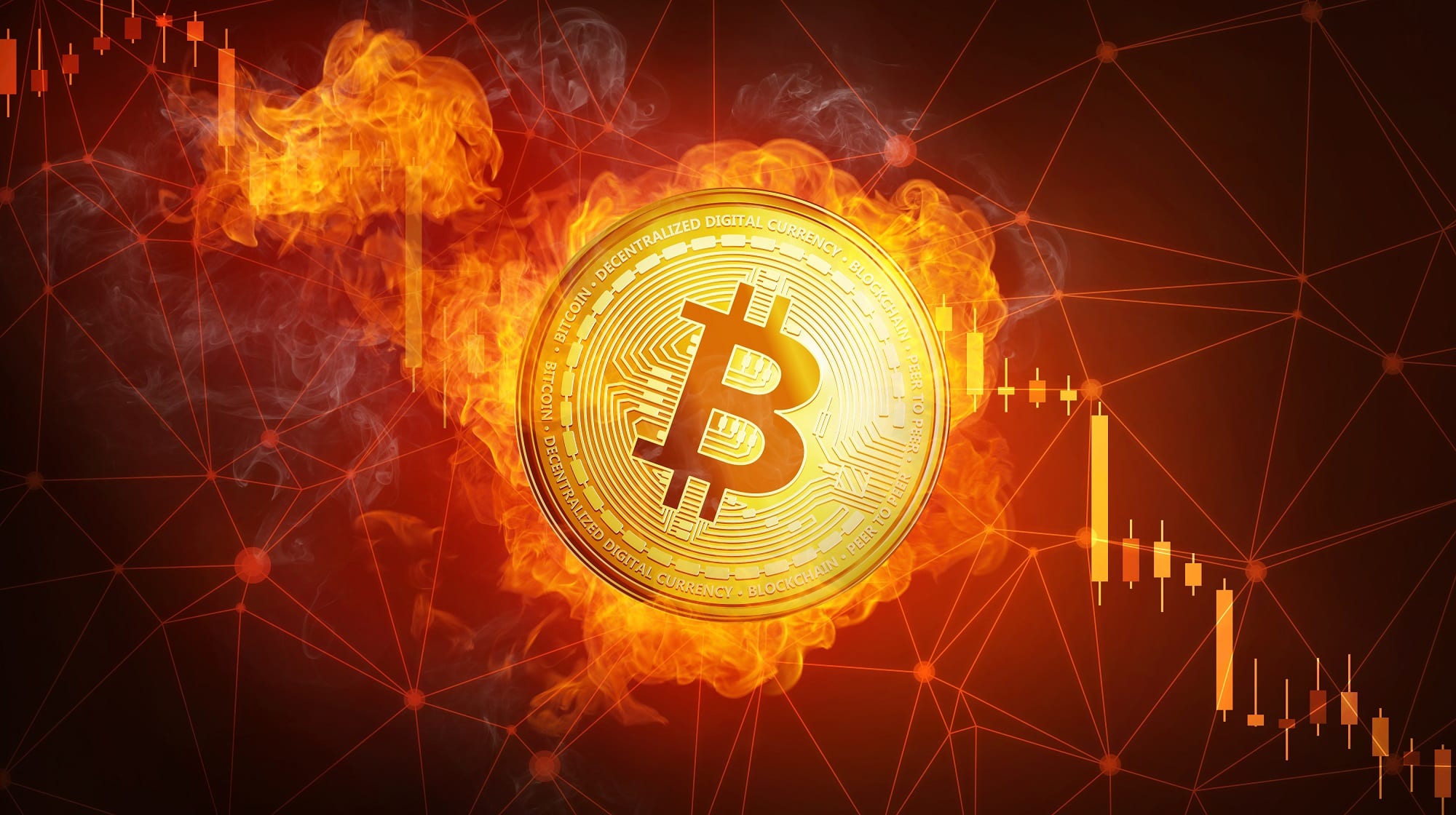 Since April this year, Bitcoin managed to surge by 100% at one point, and the whole crypto space was beyond excited.

The bulls have been expected in the crypto market since last year, and the space got back its high hopes after this happened.

There are more and more positive speculations popping up about BTC’s price, and the latest one comes from founder and CEO of crypto investment company BKCM LLC, Brian Kelly.

The man explains what’s with the prevailing trend that has been floating lately in the crypto space.

Kelly appeared on CNBC’s Fast Money, and he said that Bitcoin’s recent rally is due to a mix of enhanced institutional interest and the upcoming supply cut that will take place during the next year’s halving event.

Kelly addresses the case of Fidelity Investments which made headlines after Bloomberg reported that the company plans to roll out a crypto trading desk soon.

He also brought up the partnership between TD Ameritrade and ErisX, which is a regulated crypto exchange.

He said that this partnership would bring crypto closer to retail investors. 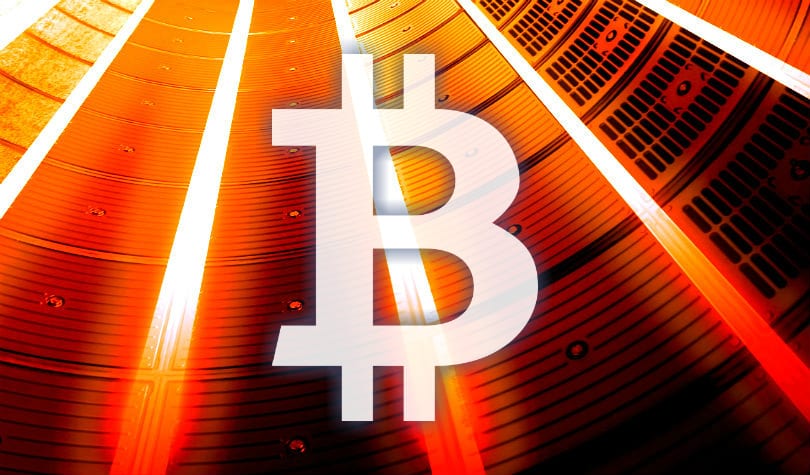 Kelly believes that this is a much bigger factor compared to the one above that is triggering the surge in BCT’s price.

According to Blokt, Bitcoin halving will take place next year in May. Following the “halving” event, which takes place once every four years, mining block rewards will be slashed by 50%.

Currently,  Bitcoin miners receive 12.5 BTC each time they mine a new block, which means in another year, they will be earning only 6.25 BTC for each successful validation.

He noted that Bitcoin usually catches an upward momentum “a year into it [halving event] and a year out of it.”

He continued and explained, “So, you’ve got this combination of a lot of demand coming in, and we’re heading into a period where we’re going to have supply cut, and that’s generally very bullish for it.”