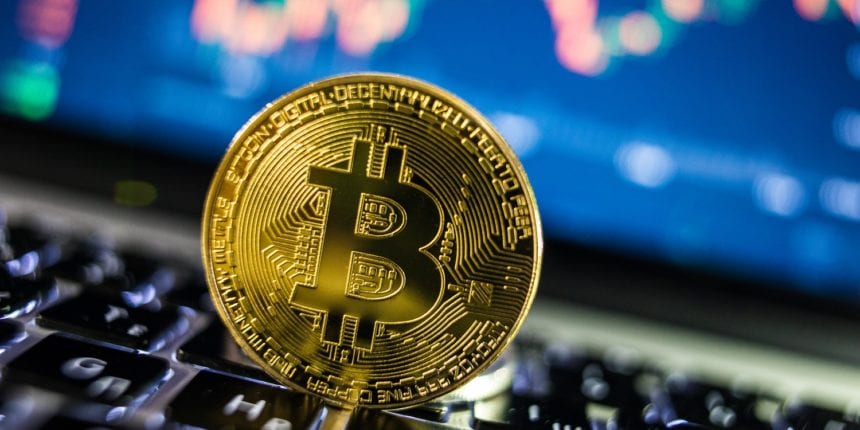 As you know, the crypto market suffered a massive correction these days, and a few expert opinions are claiming that this will probably continue.

But not everyone sees things this way, and it seems that some bullish predictions are still popping up in the crypto space.

Bloomberg analyst is bullish on Bitcoin

A senior analyst from Bloomberg just made a Bitcoin-related prediction.

He said that he’s definitely feeling bullish on BTC despite the recent fall that was suffered by the most important digital asset in the crypto space.

Mike McGlone said that BTC managed to hit its very first solid support zone since back in May.

He also believes that CME’s Group’s launch of Bitcoin options in 2020 should help trigger a brand new rally in the long run.

“The price has dipped into the first good support zone since the May breakout. When Bitcoin, in orange, rallied above $6,500, it signaled a recovery. This level is now about the 52-week average, in white,” he said.

He continued and explained that “$8,000 to $6,500 is a good support area. The first good resistance is now about $10,500. Options will begin trading next year, so responsive long positions appear warranted.”

Tone Vays also has an interesting prediction about BTC’s price

Trader Tone Vays seems to be more cautious and said that BTC might have more room to fall.

During a brand new interview with BlockTV, he said that BTC would probably continue this correction phase that the coin managed to enter back in early 2019.

“The entire move has now fallen 42%, which is typical of Bitcoin to fall 40% and then go back to the upside,” Vays began. Check out the video below to see what more he had to say.

"Because the move from $3K all the way to $14K was virtually exponential I continue to look for a bigger correction before being comfortable in going all in on bitcoin with whatever savings I have left."-@ToneVays

At the moment of writing this article, the most cryptos in the market are trading in the red.

Bitcoin is no exception and the most important digital asset is currently priced at $8,234.96.