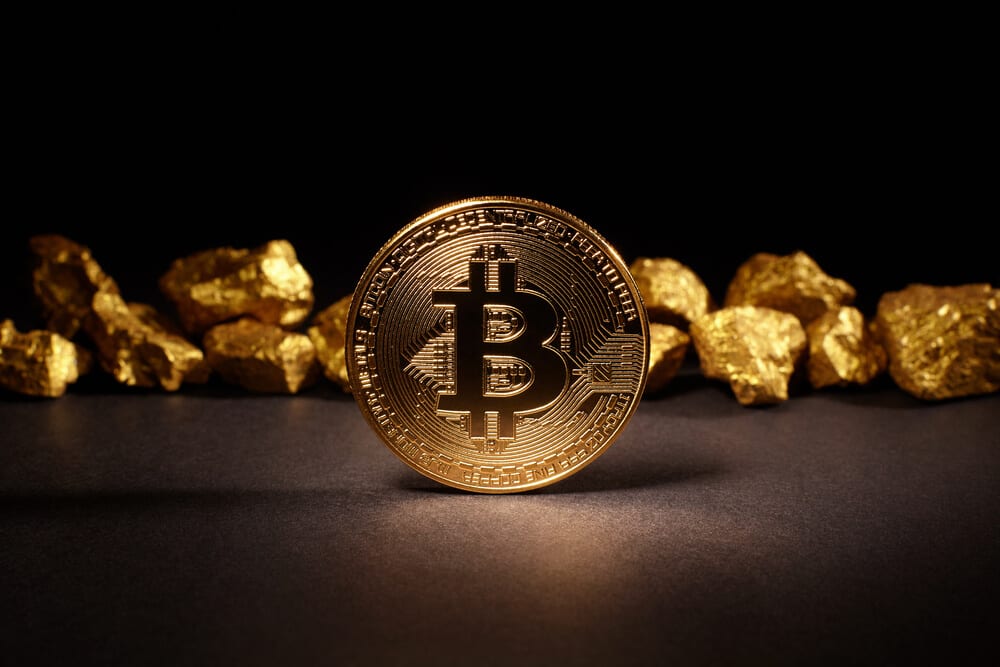 Here’s another positive prediction regarding the future of Bitcoin.

There have been a lot of such forecasts this year, and more experts and crypto analysts share the same vision that Bitcoin is here to stay and its future will definitely be a bright one.

CEO of Galaxy Digital, Mike Novogratz has recently said that Bitcoin’s market cap has the ability to exceed gold in the next two decades.

During an interview with Morgan Creek Digital founder, Anthony Pompliano, Novogratz said that it’s only a matter of time before the institutional players such as Goldman Sachs and Intercontinental Exchange enter the space.

So, this is the main catalyst that will trigger a surge in price and maybe also mass adoption of crypto.

2019 is expected to become the year of mainstream adoption, and the truth is that there have been a lot of steps taken in that direction.

“I know Goldman for instance is gearing up around securities tokens. They’re not doing anything yet, but they’re getting really ready and looking at all the questions on – where would you store them? Do you have to build your own custody, or can you use someone else’s custody? How to get them to work,” he said.

Novogratz continued and explained “Listen, the regulatory framework isn’t there yet on security tokens. We’re working really hard on our security token business, and we’ve got, I think, some cool things in the hopper.”

BTC will head to the moon over the next 20 years

He believes that BTC’s potential will remain strong and traders will definitely have BTC in their portfolios.

He explained that gold has a $7.5-$8 trillion market cap and Bitcoin will also get there.

He doesn’t expect this to happen in a year or two, but over the next 20 years, this will become a reality in his opinion.