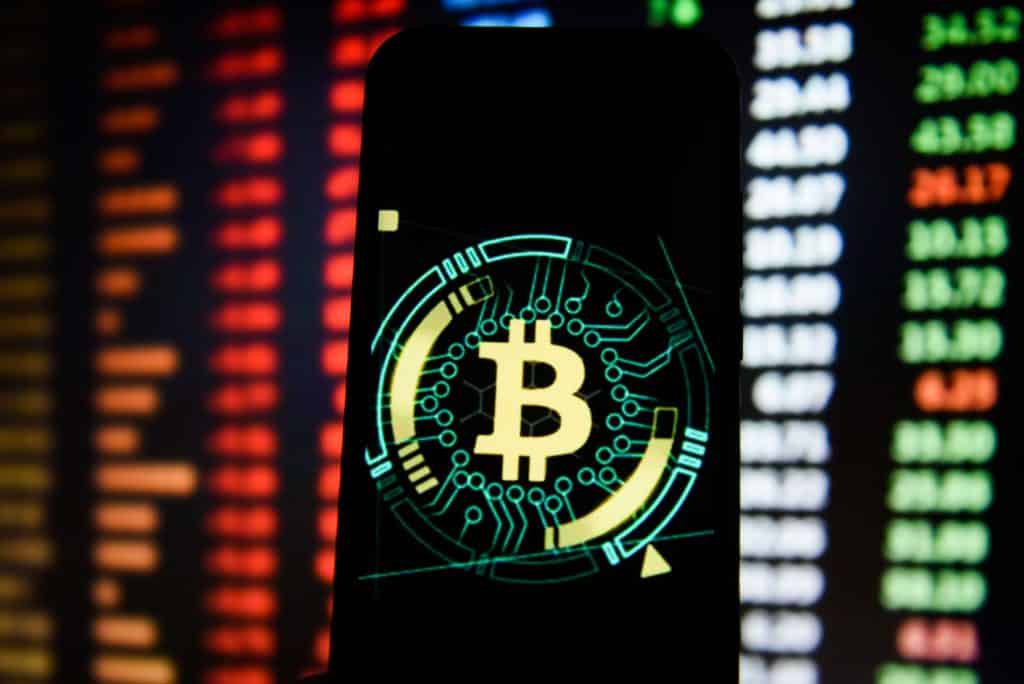 It’s been just reported that The Internal Revenue Service (IRS) said that the conviction of a former Microsoft engineer who tried to use Bitcoin in order to hide “nefarious activities” shows crypto assets can’t hide criminal behaviour.

The online publication the Daily Hodl notes that the US district judge James L. Robart sentenced Volodymyr Kvashuk, who is a Ukrainian citizen residing in Renton, Washington, to nine years in prison at the beginning of this week.

Prosecutors said that Kvashuk stole millions of dollars in online gift cards and other forms of currency stored value (CSV) while he was testing Microsoft’s online retail sales platform between 2016 – 2018.

According to investigators, he tried to make it seem like his co-workers were behind this scheme and used a Bitcoin mixing service in order to try to scramble and hide the source of the funds before ultimately sending them to his bank account.

According to the online publication the Daily Hodl, the IRS said that he filed fake tax return forms claiming that he had received the BTC as a gift.

Bitcoin is not effective for criminals

Internal Revenue Service Criminal Investigation (IRS-CI) special agent in charge, Ryan L. Korner, stated that the prosecution shows the fact that Bitcoin is not an effective tool for criminals.

“Simply put, today’s sentencing proves you cannot steal money via the Internet and think that Bitcoin is going to hide your criminal behaviours. Our complex team of cybercrimes experts with the assistance of IRS-CI’s Cyber Crimes Unit will hunt you down and hold you accountable for your wrongdoings.”

It’s also important to note the fact that the IRS is calling this successful prosecution “the nation’s first Bitcoin case that has a tax component to it.”

Check out more details in the original article. We also suggest that you take a look at the IRS’s original notes.