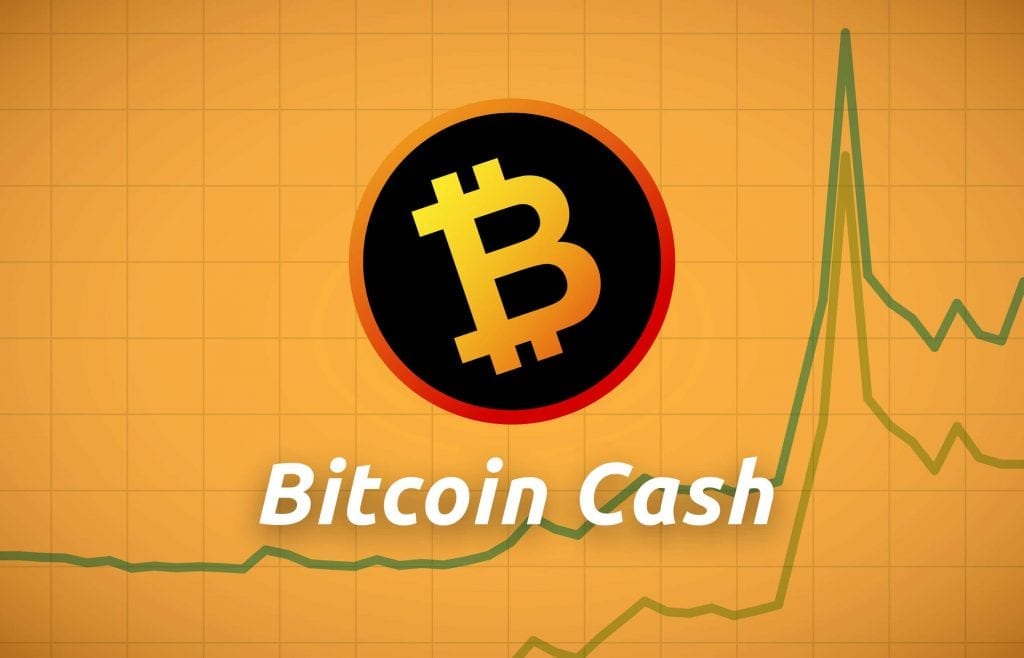 Today, Bitcoin Cash (BCH) surged by more than 10%, per total, as Kraken shut down Bitcoin SV (BSV) tradings. Bitcoin Cash (BCH), which is the fourth cryptocurrency by market cap, jumped from around $230 to approximately $270.

On Monday, Kraken announced that “Bitcoin SV (BSV) trading is now disabled. Open orders will be canceled shortly. Please withdraw all BSV by May 31st, 2019.”

“Bitcoin SV (BSV) deposits are now disabled. Deposits currently pending will be credited shortly. If you send funds in now, you may not be credited until after trading is disabled on April 29th. Please withdraw all BSV by May 31st, 2019,” Kraken added in its statement. 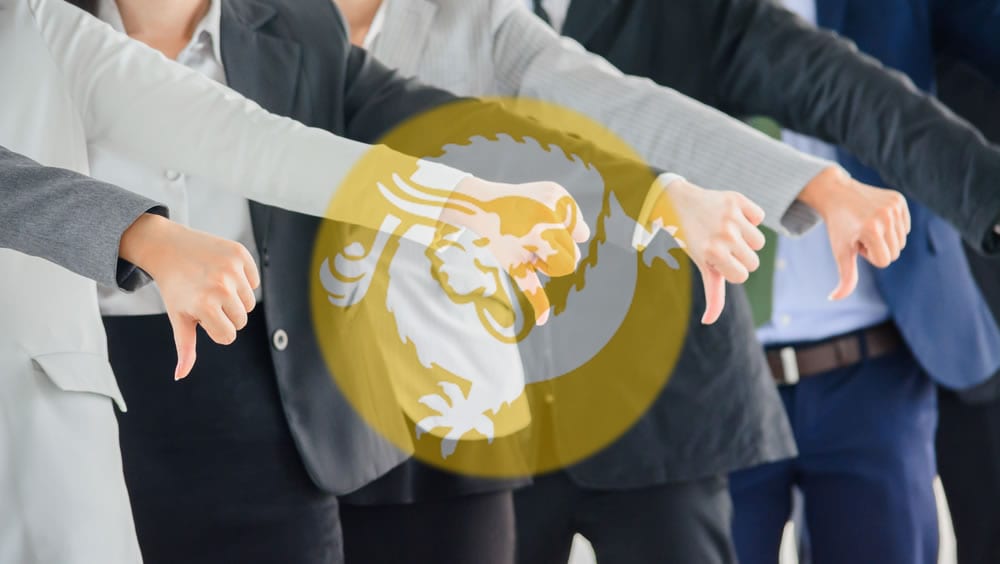 Accordingly, since Bitcoin SV (BSV) cannot be traded anymore on Kraken, some investors might have turned to Bitcoin Cash (BCH), something that helped BCH price to surge by more than 10% earlier today.

Besides the decision taken by Kraken to shut down Bitcoin SV (BSV) tradings, another factor the pushed the BCH price higher is that Bitfinex decided to switch the ticker to Bitcoin Cash (BCH).

Another advantage Bitcoin Cash (BCH) has at the moment is that its blockchain is the perfect host for many innovations. Among them, there is Openswap which permits for atomic swaps between Bitcoin (BTC) and BCH.

Also, the so-called Bitcoin File Protocol is another exciting feature as it’s permitting the upload of data directly on-chain. “Files are uploaded to the blockchain in a series of data chunks encapsulated within OP_RETURN messages located at vout=0 (i.e. the first output) in each data chunk’s respective transaction,” the devs behind Bitcoin File Protocol said.

While earlier today BCH reached near $270, at the moment of this writing, though, Bitcoin Cash (BCH) is at a little above $267, recording an increase of about 7% in the last 24 hours, as per CoinMarketCap.

Bitcoin Cash (BCH)Bitcoin SV (BSV)Kraken
Previous ArticleCardano Price Prediction: Shelley Is Reportedly A Game Changer For ADA And It Can Influence Its Price For 2020Next ArticleBitcoin (BTC) Reached $5.6K On Bitfinex Thanks To The Bull Market