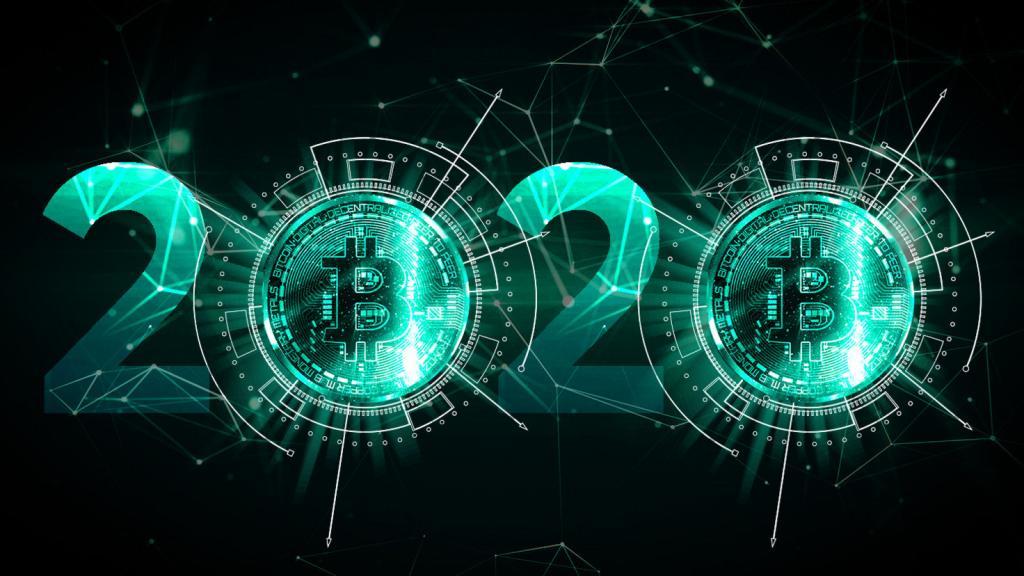 Bitcoin made a significant price move when it was able to surpass the important level of $7,500.

At the moment of writing this article, BTC is trading in the green and the most important coin out there is priced at $7,590.99.

Analyst PlanB who first applied the stock-to-flow ratio to BTC is updating his forecast for BTC.

The analyst said that he’s expecting the upcoming halving event scheduled for May, which will reduce the new supply of BTC by half will trigger a massive rise in the price of over the next one or two years.

He said that the next halving event would determine whether the stock-to-flow model (used to measure the scarcity of an asset related to the price)  is on point, or it will ultimately fail.

“[The] 2020 halving will be like 2012 and 2016. As per S2F model, I expect 10x price (order of magnitude, not precise) 1-2 years after the halving. Halving will be make-or-break for S2F model. I hope this halving will teach us more about underlying fundamentals & network effects…” he said.

He continued and explained “$55k was the original model based on BTC market cap. Later models, with newer data and other lost coin adjustment or yearly instead of monthly data, had different values, $70-100k.”

The biggest risk for Bitcoin

He created a poll on his Twitter page and he asked users what will Bitcoin‘s next massive threat be.

What is the biggest risk for bitcoin next 12 months?

The vast majority of people responded that the most significant threat for BTC would be the huge aftermath following the pandemic.