Bitcoin Has An Advantage Over Gold, Says Billionaire Mark Cuban 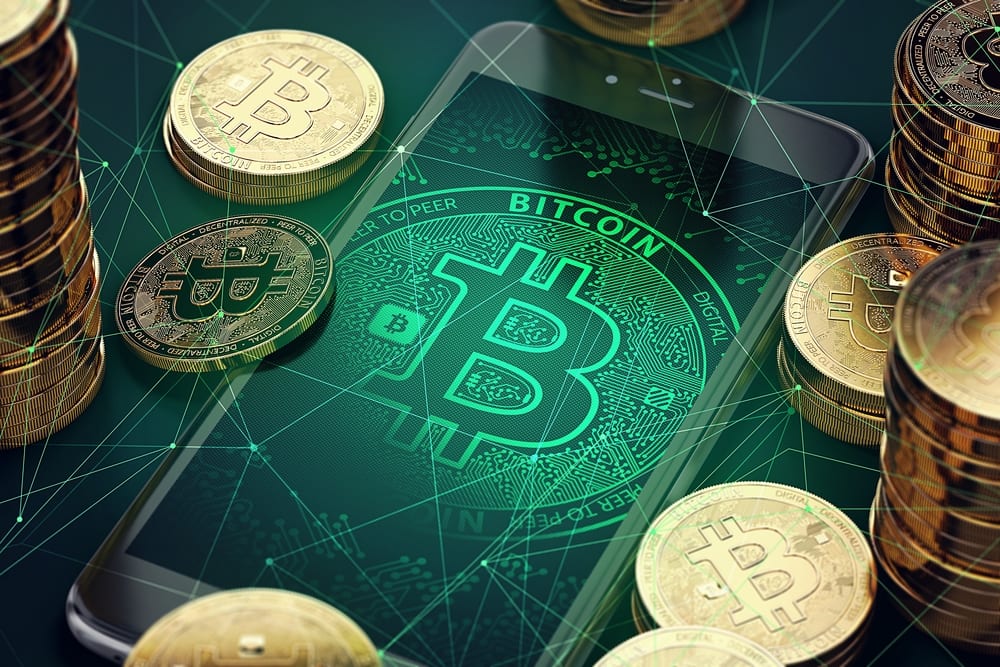 The billionaire businessman Mark Cuban said during a brand new interview with Kitco that Bitcoin’s fixed supply offers it an advantage over the prominent precious metal.

The Daily Hodl cites the man and reports that he said the following:

“I hate gold. Gold is a religion. There’s some fundamental value to gold, but it’s a collectible. I see gold and Bitcoin as being the same thing…”

He continued and said: “Their value is based off supply and demand. The good news about Bitcoin is there’s a finite supply that will ever be created. And the bad news about gold is they’ll keep on mining gold.”

A while ago, when he was asked what he believes about the safest investments in 2019, Cuban said he believes that one should hold cash in the bank and paying off debt.

“If you need “safe”, just put the money in the bank. Just sleep well at night. There’s really nothing wrong with that. But probably the best investment you can make is paying off your credit cards. Paying off whatever debt you have,” he said.

He believes that people should not invest in crypto more than they can afford to lose.

CNBC’s Brian Kelly called 2019 the year that Bitcoin managed to turn a corner in terms of its positioning in global finance.

He appeared on Fast Money and said that a new type of trading is currently emerging.

2019 has been an essential year so far regarding both crypto adoption and the prices for BTC.

As you know, the bulls returned into the crypto market back in April and since then there have been a lot of positive predictions regarding the price of the most important asset in the crypto market.