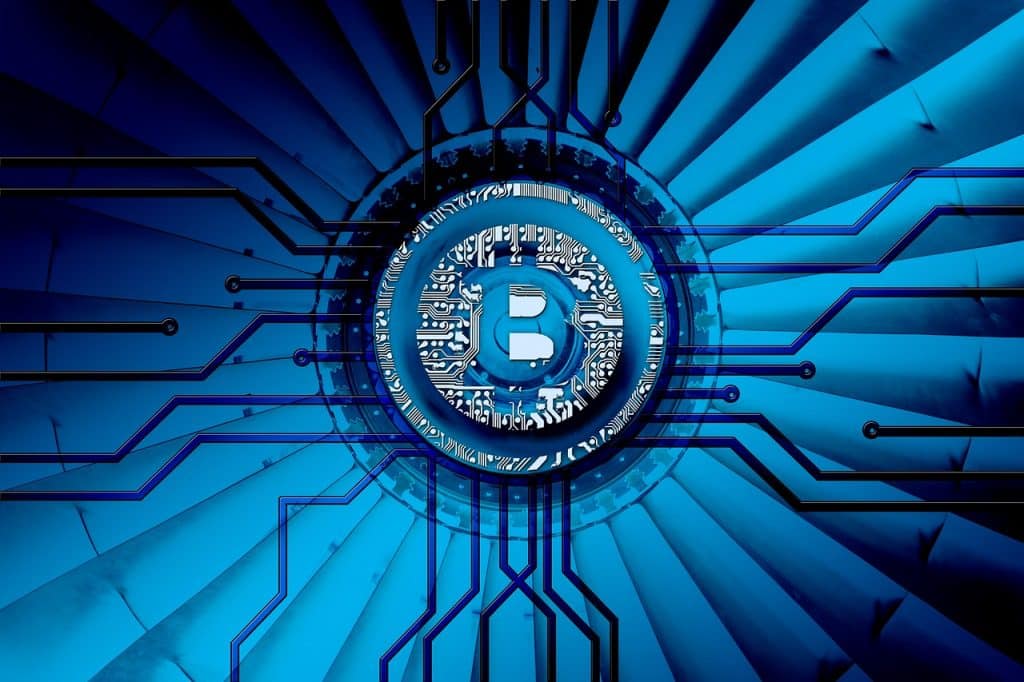 Ever since the halving event that took place back in May, there have been a lot of optimistic predictions about the price of BTC.

But the king coin did not make any significant moves in price since then; on the other hand, the price has been consolidating above $9,000 for about two months now.

At the moment of writing this article, BTC is trading in the green, and the coin is priced at $9,234.61.

It’s been revealed that the Hash Ribbon indicator went off, and this is showing the start of a great bull run for the price of Bitcoin according to a market analyst.

The same online publication that we mentioned above wrote that “The last time the Hash Ribbon indicator emerged was on April 25, when the price of Bitcoin hit $7,500.”

“Bitcoin Hash Ribbons ‘Buy’ signal just confirmed. The post-Halving signal is particularly special. It will probably be a very long time until the next occurs. …and so the great bull run begins.”

We recommend that you check out the original article in order to learn more details.

Other than this, in a new episode of What Bitcoin Did podcast, Nic Carter, Tuur Demeester, Robert Breedlove, and Alex Leishman said that a widespread economic shift is brewing around the world, and this will ultimately benefit BTC.

All kinds of bullish predictions are popping up in the crypto space these days. Stay tuned for more.

bitcoinbtc
Previous ArticleCardano Price Prediction: Possible Rise In ADA’s Price, Around The Corner Next ArticleCoinbase Prepares To Launch Its Own Token