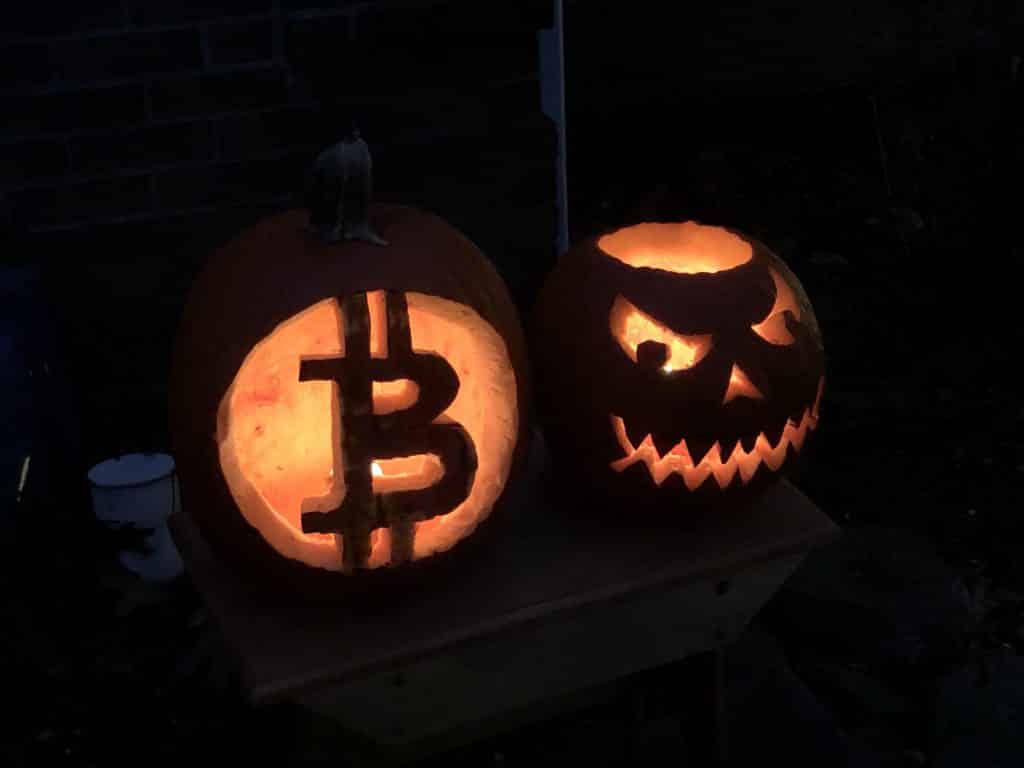 The other day, for Halloween the king coin was able to finally hit the impressive price of $14k – this has not been seen for a while now, since January 2018.

At the moment of writing this article, Bitcoin is trading in the green, and the digital asset is priced at $13,744.23.

There are all kinds of optimistic predictions for the price of BTC these days since more and more whales are hopping into the crypto game.

It’s been just revealed that Michael Saylor, the head of the business intelligence software company MicroStrategy, said recently that active Bitcoin traders should adopt a simple strategy in order to generate massive returns.

He also pointed out the fact that big-money players flock into the largest cryptos.

The online publication the Daily Hodl notes that in a new webinar with Dan Held who is the growth lead at the crypto exchange Kraken, Saylor said that people who are waiting for BTC to crash or individuals who are buying and selling on a daily basis should change their approach – it seems that he expects more large entities like himself to “stampede” into BTC.

He believes that investors should buy BTC and hold on to it while trusting in the scarcity of the asset.

He continued and explained: “The winning strategy is stopped dissipating energy, because everybody else is dissipating energy so fast. If I have $100 million sitting in cash, I’m dissipating it 15% per year doing nothing. Just flipping it to Bitcoin and doing nothing means that in 10 years the cash goes to zero and I still have $100 million worth of energy. If 99% of society takes the other trade, in 10 years, you’ll own everything, which is what Bitcoiners understand…”

Check out more in the video above.