Bitcoin Is Reportedly In The Early Stages Of A Bull Run

The crypto market looks pretty bloody today, with most of the important coins trading in the red.

Litecoin was recently in the spotlight when Willy Woo talked about the fact that there are some technical signs for turning bullish for Litecoin, and what’s actually happening is that LTC may be the one who paves Bitcoin’s next spike.

Activity on the Litecoin network intensifies

It’s been just reported that according to Willy Woo who is an important name in the crypto space, investor activity on the Litecoin network is poking up.

“Using on-chain investor activity, which gives a read of where this may go; LTC is already very bullish, while BTC is still consolidating around an early bullish swing,” he said.

He continued and explained that “In a nutshell, I’m expecting a bullish run in BTC lead by LTC as a confirmation signal.”

At the moment of writing this article, Litecoin is trading in the red and the coin is priced at $49.86.

Regarding BTC, Woo said that on-chain metrics, including miner activity, suggest that BTC is now in the first stages of a long term bull run.

Even if there are a lot of bullish predictions regarding the price of the most important coin in the market, not everyone agrees. 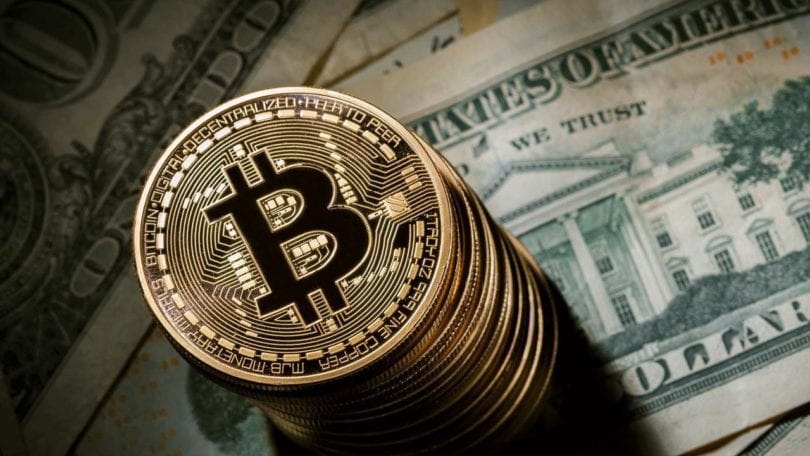 Bitcoin is currently trading in the green and the most important digital asset is priced at $8,133.23.