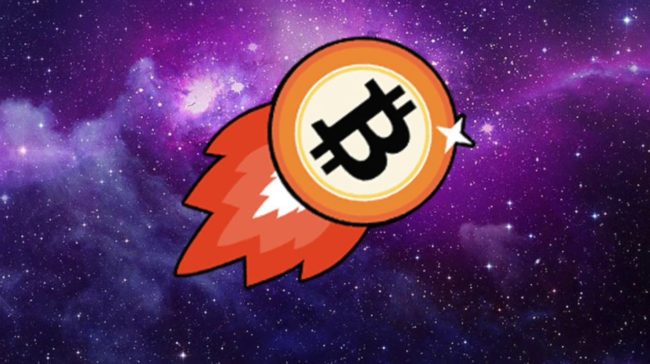 Bitcoin is trading in the green today after a few days of a bloody crypto market.

Even though we have been witnessing huge volatility of the crypto market, optimistic crypto-related predictions keep popping up in the crypto space.

In an interview on Real Vision Finance, Dan Morehead explains why he remains bullish on the leading cryptocurrency.

“When you have a disruptive technology, they call it a category killer. Bitcoin is a serial killer. It’s going to go through 40 or 50 different industries, wealth storage, cross-border money movement, property titles, boating rights, identity. And those are all the biggest use cases on earth,” he said.

Due to the high risk of the volatile crypto markets, he also said that he believes investors should only allocate an extremely small portion of their portfolio to BTC. He said that Bitcoin’s history also shows that ignoring it is not a rational thing to do.

In the long run he said that BTC could surge to $350k.

At the moment of writing this article, BTC is trading in the green and the most important coin in the market is priced at $7,170.05.

Earlier today, we reported that veteran trader analyst Tone Vays said that he believes that the best time to buy Bitcoin in years is just around the corner.

This means that he believes we can expect lower lows.