Bitcoin Prediction: Next Bulls Will Reportedly Take BTC To $400k

Despite the huge volatility of the crypto market, it seems that more and more optimistic crypto predictions are popping up in the crypto space.

Also, interest in digital assets has been on the rise this year, as well.

He said that BTC’s halving, which will likely happen in May 2020, is one of the strongest catalysts for the future growth of BTC.

Now, the CEO of Morgan Creek Capital management said that he believes that BTC’s fundamentals will fuel explosive growth for the most important digital asset in the crypto space for the next decade.

Also, in a new interview with Business Insider, Mark Yusko said that the number of users on the network and the rising number of BTC wallets are the keys to this.

The latest reports coming from the online publication the Daily Hodl say that according to Blockchain.com, the number of BTC wallets rose a lot in 2019. 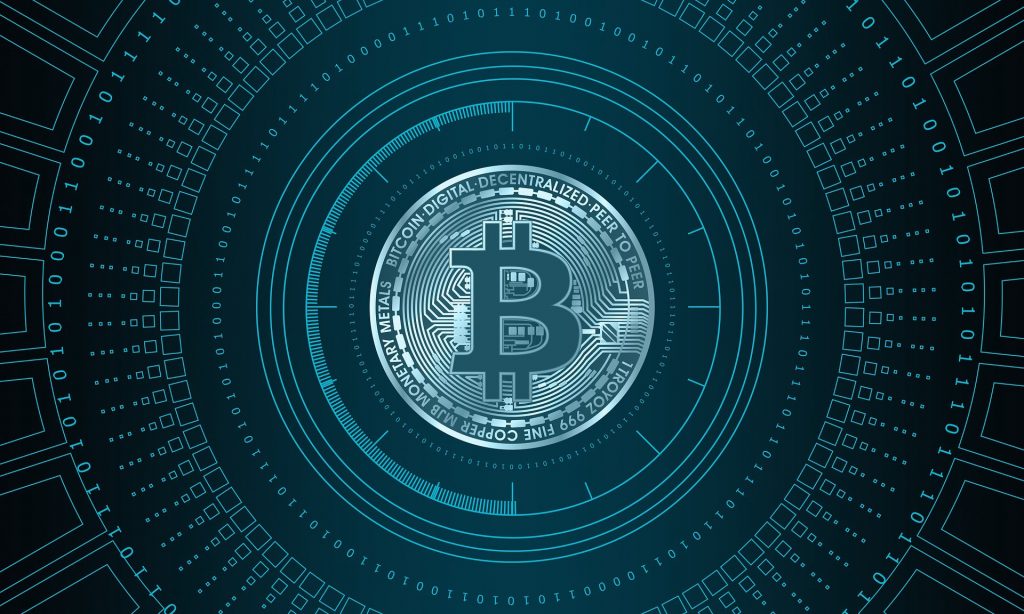 Bitcoin is a viable alternative to fiat

Yusko believes BTC is a viable alternative to fiat. In the long run, Yusko predicted a new parabolic rally for Bitcoin by 2021, and said that number could surge by a factor of four or five by 2030.

Regarding Bitcoin's current price, at the moment of writing this article, BTC is trading in the red. The most important crypto in the market is priced at $7,220.37. 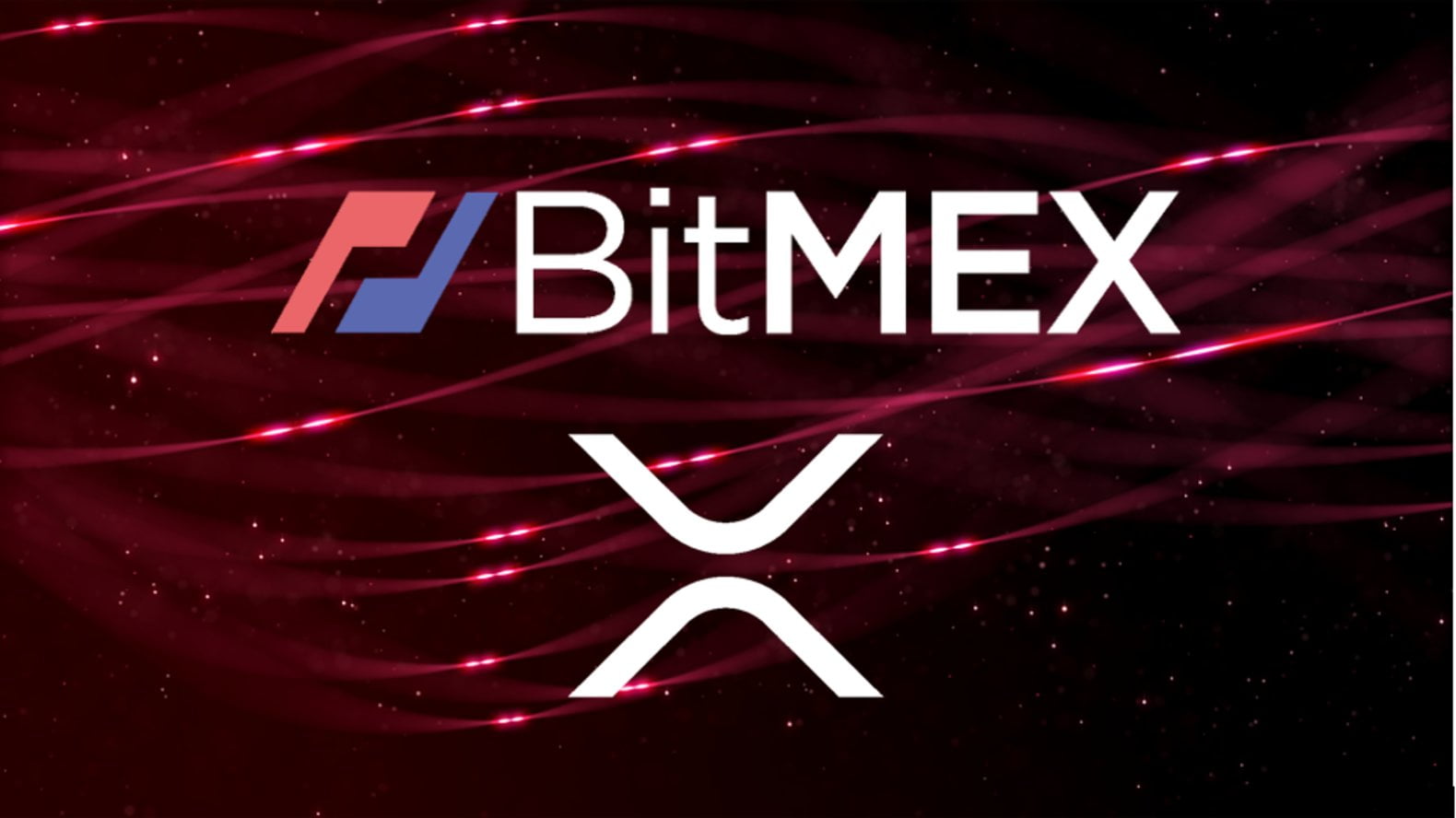