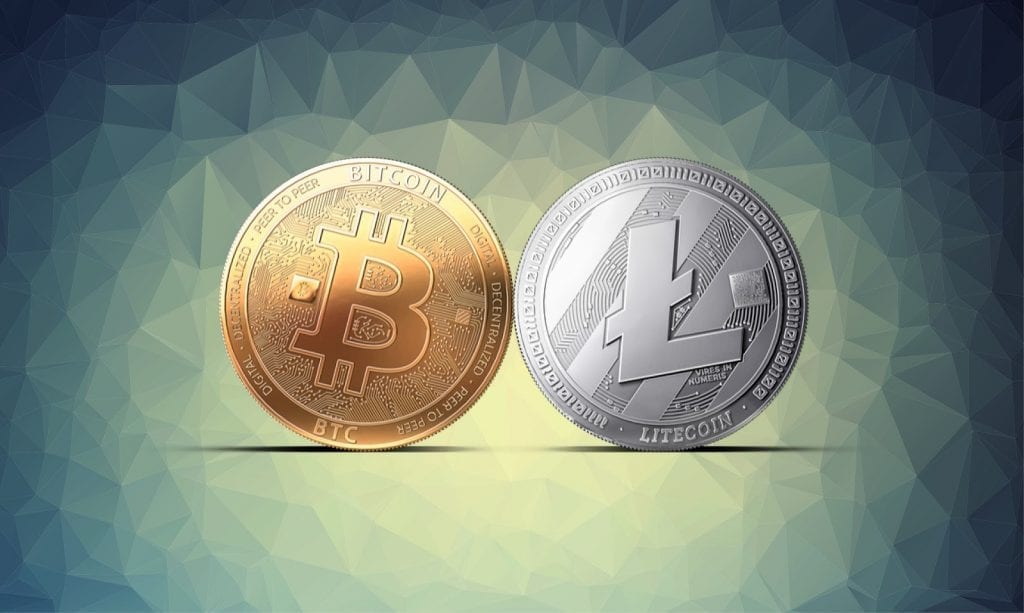 Voices in the cryptospace claim that as Litecoin is a fork of Bitcoin, the two tokens have various similarities and this might even be true by only to some extent.

Both coins have the same codebase, use proof-of-work mining, and are deflationary. But there are also some visible differences between the coins.

Main differences between LTC and BTC

It’s more than obvious that the transaction times of LTC are faster compared to BTC and it usually takes about 10 minutes to complete a transaction of BTC.

LTC, on the other hand, needs about 2.5 seconds which is considerably faster.

Litecoin’s usability is the element that places it ahead of other coins making it eligible to compete with Bitcoin.

LTC is used according to Smartethereum for “standard blockchain-related procedures, such as lifting a smart contract, but it also has the capability, technologically speaking, of being used as currency, in the way of fiat money.”

2018 has been a lousy year for the crypto markets, and some of them say that it’s normal and it was a year of the correction.

The strongest coins with innovative, real-world use cases are the ones that pulled through.

Now, more and more crypto experts expect 2019 to be a more successful year and to mark the year of mainstream adoption.

Litecoin has a solidly built network which definitely has the potential to surge this year. 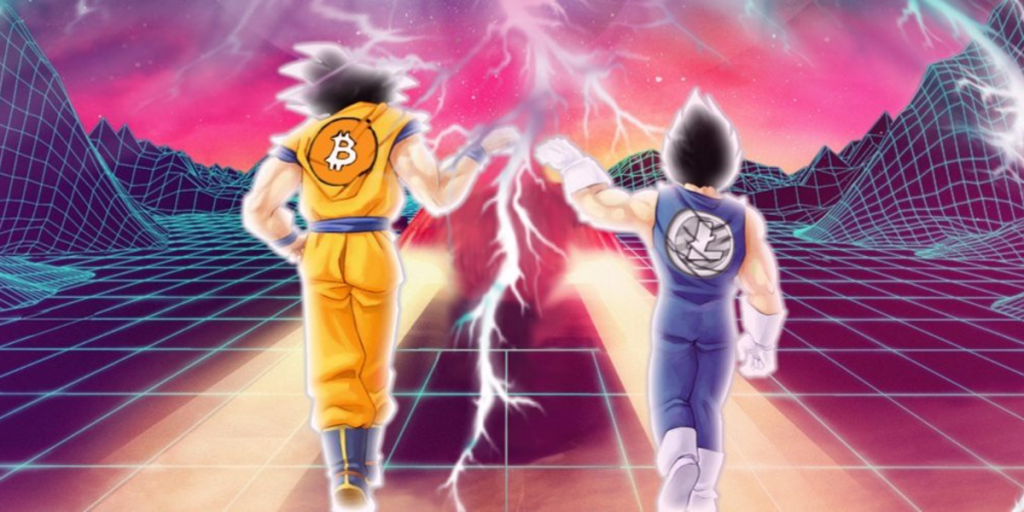 Bitcoin vs. Litecoin – reasons for which LTC can overtake BTC

As we already said, LTC transactions times are faster. Smartethereum also brings up the dark web which has been promoting Bitcoin a few years ago, but it seems that some competing cryptos have begun showing more prominence here as well.

The website notes that Litecoin can become the preferred crypto of Dark Web, because “It works smoothly, is fast, and while it does not offer full privacy or anonymity (which are maybe the top two requisites of completing transactions in this type of networks,), it is starting to gain steam.”

Bitcoin, on the other hand, features high fees and lack of transparency and that’s why sellers and buyers are turning to other cryptos including Monero.

Smartethereum notes that “Litecoin accounts for 30% of dark web transactions in the present, which is much higher than any other currency that is not Bitcoin used in the dark web at this time.”

Another reason for a successful 2019 is the media attention that LTC has been gaining due to its achievements.

In other words, Litecoin holds what it takes to be able to overtake Bitcoin in terms of adoption and success.