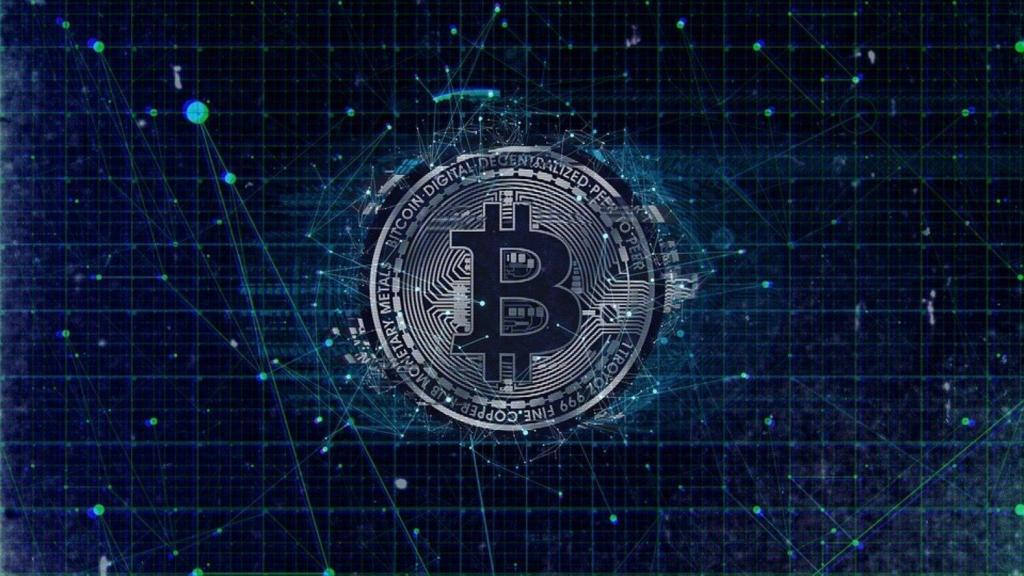 Bitcoin managed to recover a few its yesterday’s losses, and at the moment of writing this article, the king coin is trading in the green, and it’s priced at $8,909.18.

Bitcoin pullback on the way

A crypto analyst who warned traders about the 2019 Bitcoin massive correction said that he believes that there’s a similar scenario about to play out now as well.

Yup, back on track…. pic.twitter.com/iL7oZ8BaPu

On the other hand, it’s important to mention the fact that in the long run, Dave is really bullish on BTC.

In the long run, the trader is extremely bullish on Bitcoin. He highlighted that BTC is approaching the end of a symmetrical triangle that dates back to late 2017.

He also sent a survey to his Twitter followers and this shows that most of the people who responded agree that BTC is not ready to break out now.

At the business end of the triangle that has been projected for quite some time. Time-wise at the last fib level.

As you probably know by now if you’re here reading the crypto-related news, there’s an endless search for Satoshi Nakamoto, the Bitcoin inventor.

The online publication the Daily Hodl reveals the latest theory about who the man might be. One wild theory claims that Satoshi is Paul Calder Le Roux, a former programmer who was interested in cryptography and privacy.

This whole speculation is based on the fact that he created crypto as a tool for money laundering before he was eventually captured by the authorities.

Check out more on this story in the original article.