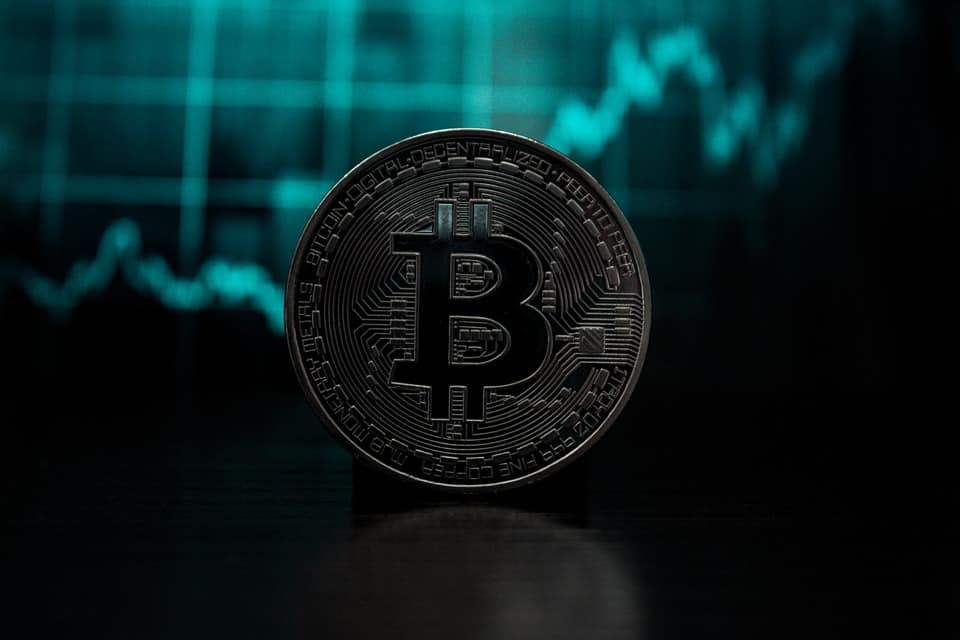 Bitcoin made a lot of crypto enthusiasts’ hearts’ skip a beat when it was able to surpass $10k, and after that, it even hit $11k.

As you know by now, $10k is an important FOMO-triggering level in the crypto space, and it can boost the mainstream adoption of Bitcoin.

At the moment of writing this article, BTC is trading in the green and the king coin is priced at $10,959.21.

A giant Bitcoin (BTC) whale just emptied one of the richest crypto wallets in existence, according to the latest reports coming from the Daily Hodl.

Veteran crypto strategist Tone Vays said that Bitcoin could reach a new all-time high, after its sudden rise above $11,000.

He highlighted that first, it must flash one more bullish technical signal.

He said that the rising market dominance of BTC is suggesting that the king coin will launch a sustained uptrend which is different from the parabolic rally that came to an end back in 2019.

“So as long as this trend continues, I will be very bullish on Bitcoin. I think Bitcoin will have a pullback back to $10,000. After that, it can take off to a new all-time high quickly, just like gold. I’m still bullish on Bitcoin very much. I’m not touching my HODL position,” he said as cited by the Daily Hodl.

He continued and explained that “I was selling my HODL position in 2019 to pre-pay bills because I did not trust that rally to $14,000. I trust this rally to go way higher. I’m way more bullish now than I was in early 2019.”

He basically says that in order to dominate the market, BTC must hold above the $10k line.