Bitcoin Will Be Faster Than Visa, Says Tim Draper 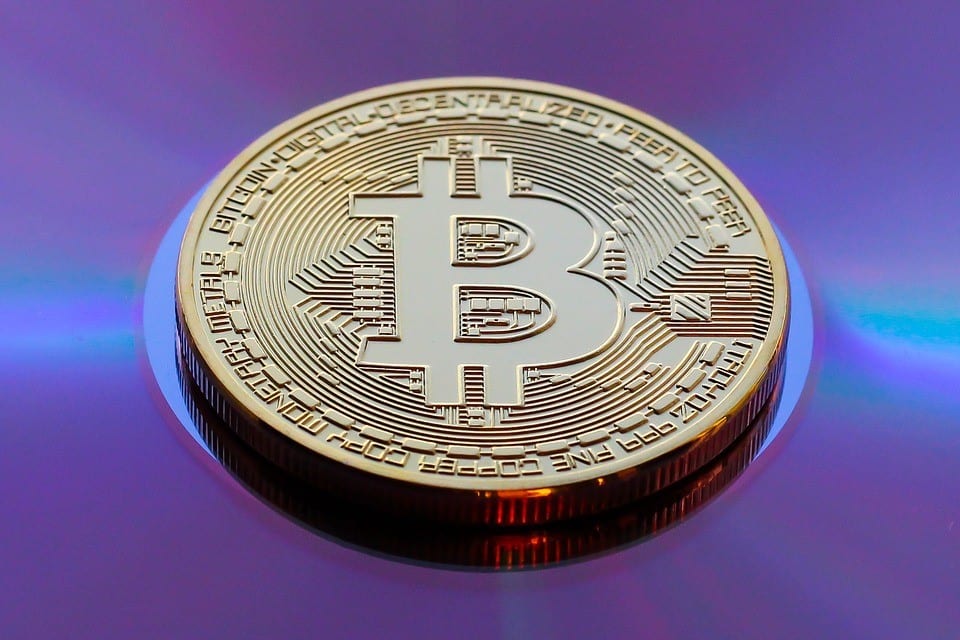 The crypto market is looking much better today, with the most important digital assets trading in the green.

Tim Draper foresees a great future for crypto and Bitcoin.

During a brand new interview on YouTube’s channel Simulation, Draper addressed the origins of money and the reasons for which he believes that BTC will trigger a currency revolution all over the world.

“Most currencies were started just because people trusted them. It started out being shells, and then it was gold, and then it was the promise of gold. And now it’s a promise that the government would back you up, which is a little less of a promise…” he said.

He continued and said that cryptos use newer, faster, cheaper, and better tech compared to anything else.

He believes that governments have to find a way to adapt to the future and not control everyone via the currency.

He said that with the help of new technologies, Bitcoin would become faster and cheaper than Visa, and finally, individuals and businesses will be able to eliminate high fees.