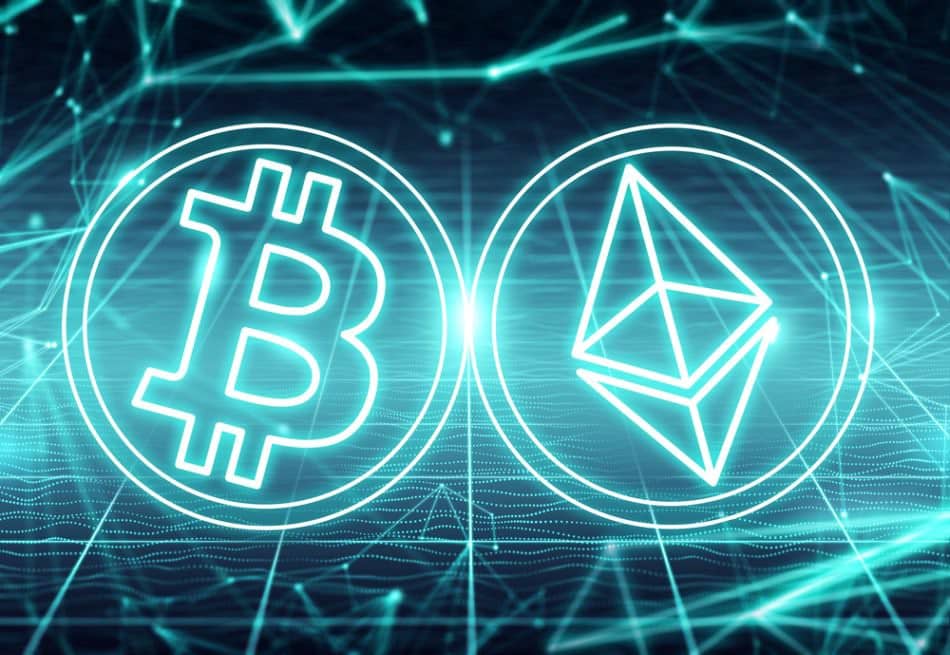 Following the Bitcoin halving from back in May, experts and crypto analysts were expecting to see the king coin being boosted to the moon, but this failed to happen so far.

Miner capitulation is reportedly over, and Bitcoin was able to test $10k a few times.

Chris Burniske, Placeholder Capital partner, said that he believes there’s a new Bitcoin bull cycle about to bring the king coin to at least $50k.

He said that this prediction is “designed to account for Bitcoin’s historic pattern of posting diminishing returns for each subsequent bull run.”

As discussed in May 2019, if $BTC is half as volatile in this cycle as it was in the last, we would still expect it to cross $50K and $1 trillion in network value.

$1 trillion has been a long time coming for this macro-asset.https://t.co/A2TlzzIjsh

Ethereum could outperform Bitcoin once again

If BTC can enter such a massive rally, he said that ETH will also outperform BTC once again as it was able to do back in 2017 during that specific parabolic bull run.

“Meanwhile, to the mainstream ETH will be the new kid on the block – expect a frenzy to go with that realization,” he said.

He continued and explained: “Given ETH’s outperformance of BTC over its lifetime (chart below again), not to mention smaller network value and strong on-chain economies, I see every reason for ETH/BTC to surpass ATHs. If BTC goes > $50,000 in the next cycle, and ETH/BTC returns to its former ATH, then expect to see ETH > $7,500.”

He also said that ETH is still in its early days.

At the moment of wetting this article, both Bitcoin and Ethereum are trading in the red.