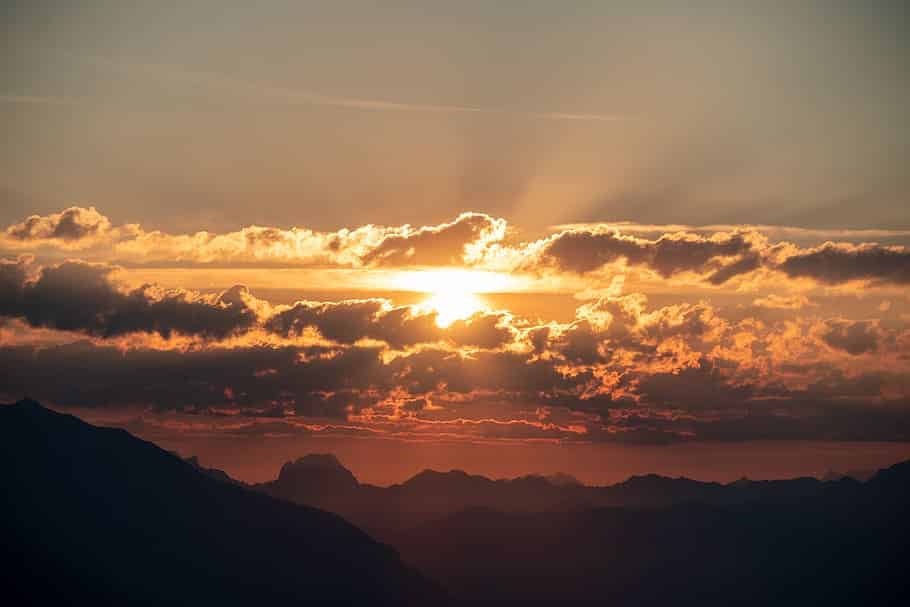 The crypto market looks great today with most of the coins trading in the green.

Bitcoin is no exception, and at the moment of writing this article, the king coin is priced at $9,147.40.

There’s a new report on the future of Bitcoin which says that the king coin could rise to $397k.

The latest analysis from Crypto Research Report that’s led by the former crypto fund manager and Forbes 30 under 30 member Demelza Hays assesses BTC based on the target addressable market (TAM).

The term is used to describe the overall revenue opportunity for a given product or service.

According to the online publication the Daily Hodl, the report assumes “Bitcoin’s use as a currency will outshine altcoins such as Ethereum, Bitcoin Cash, and Litecoin in the long run.”

More than that, it’s been revealed that the firm’s analysts say BTC is likely at the very start of its adoption curve, and there’s a massive upside potential in the decade to come.

The firm also said that its analysis is based on modest market penetration assumptions.

Here’s what the official notes explain: “The target addressable market for crypto assets is approximately $212 trillion. The largest use cases include medium of exchange including all global fiat currencies worth $126 trillion and consumer loans with a global value of $42 trillion.”

The same report also addressed the transaction velocity of BTC, the coins’ privacy, and the impact that UDST has on the price of BTC.

We recommend that you check out the complete report in order to learn all the details.