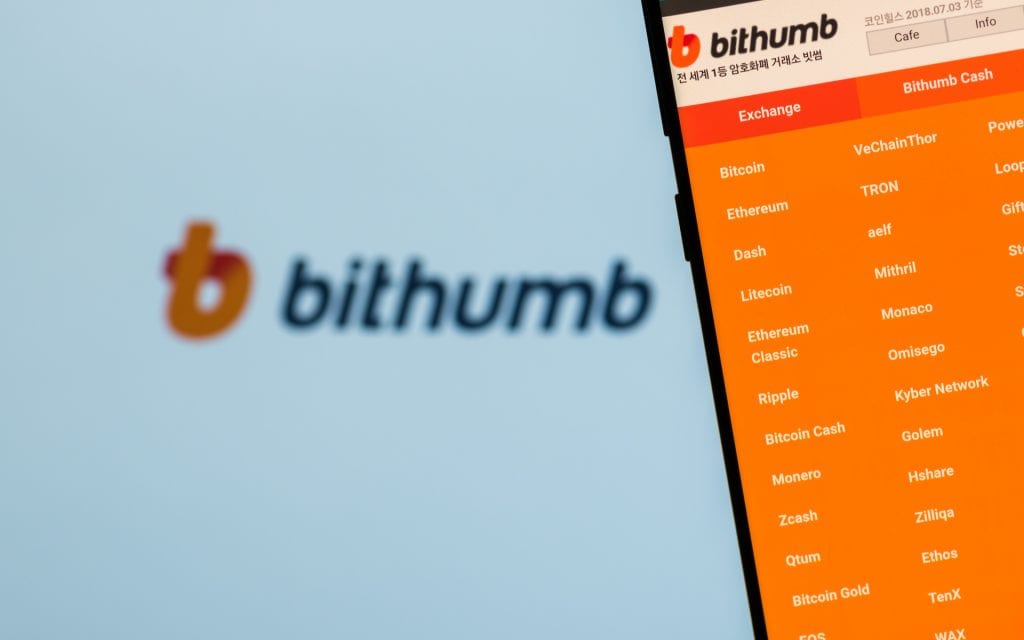 Bithumb is the leading South Korean crypto trading platform, and it just hit the crypto space with a massive announcement.

The exchange launched its DEX, and in order to reward and encourage traders to use the new decentralized platform, Bithumb will not charge any of the transactions for a month.

The exchange announced that it would reward its users by airdropping about $100,000.

The new DEX has been launched a few days after it revealed that it was listing Loom Network (LOOM).

The LOOM token is a membership coin that allows holders to access and work with DApps that are built and operated on the Loom Network.

The official website says that the Loom Network is a “next-generation blockchain application platform for Ethereum” – which also uses delegated proof-of-stake (DPoS) on its sidechains to allow for “truly scalable” games to be developed.

Bithumb also listed BHPCash (BHPC) on the platform and this is described as a blockchain-based financial management system that’s derived from the global hash power asset PHPC.

It aims to transform web-based finance by leveraging the hash power of blockchains. 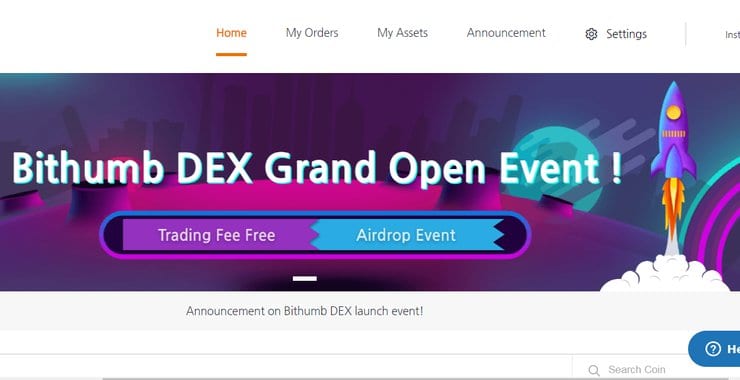 Kim Byung Gun is the director and founder of BK Group, and Bithumb’s DEX is reportedly registered via one of his company’s subsidiaries that activates out of Hong Kong.

DEX has the primary goal of allowing Bithunb’s crypto trading services to become more accessible to investors all over the world while also making sure that transactions enjoy enhanced security.

Asia Times reported that Reuters highlighted that “50% plus one share of Bithumb has been sold to Singapore-based BK Global Consortium for approximately $354 million.”

A consortium representative said “Kim Byung Gun demonstrated his multinational management ability in the field of medical care, fintech, and blockchain in Singapore. He is the right person to pursue the systemization and globalization of the virtual currency exchange.”