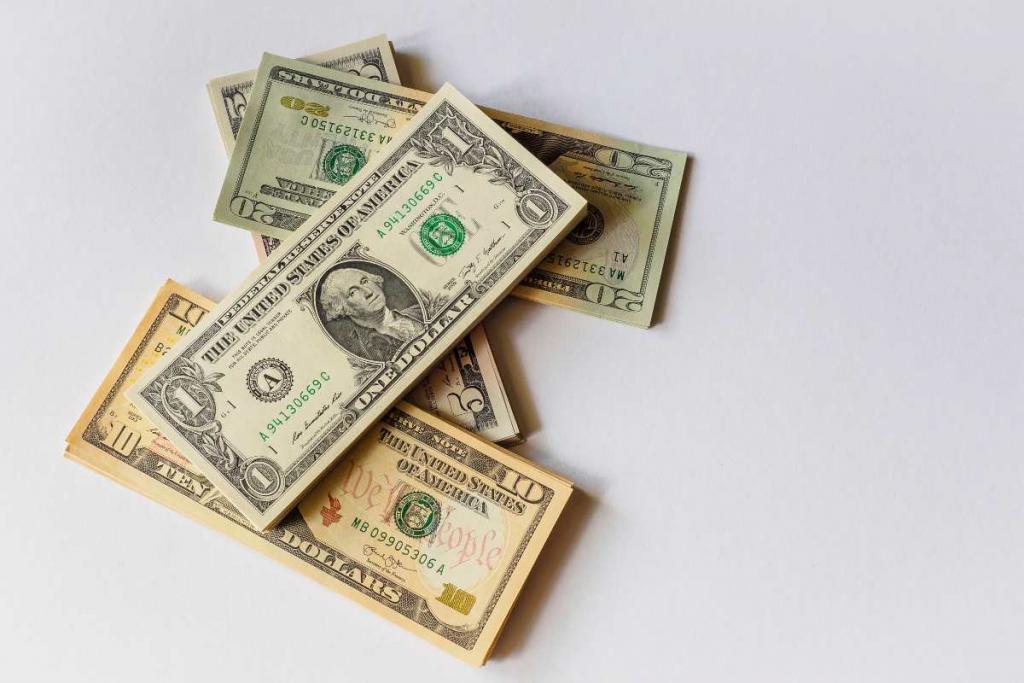 All crypto exchanges are continually evolving in a bid to keep up with the industry as well as the requests of the communities that trade on their platforms. We have seen exchanges gradually introduce various services such as staking and saving plans. Other exchanges such as Binance, promised a quarterly coin burn in their project’s whitepaper which they diligently carry out. In the case of Bitrue, the team at the exchange instituted a quarterly buyback of Bitrue Coin (BTR) until they have repurchased 40% of the issued tokens. This news comes after the exchange announced a partnership with OceanEx.

More on the Bitrue Buyback Program

Initially announced in August of 2019, the goal of the buyback was to keep the market invigorated by reducing the circulating supply of Bitrue Coin (BTR). As with traditional buybacks, this move by Bitrue to eventually reduce the circulating BTR by 40%, will have the desired effect of preserving the value of the token with time. The full explanation by the team regarding the program was as follows:

We have pledged to spend 20% of our quarterly profits on buying back BTR to keep the market invigorated. Once each quarter has finished we will calculate the amount to buy back some time during the following quarter and share the news with our community. This program will last until we have bought back 40% of the BTR that we initially sold, meaning it will last until we have bought back 120,000,000 BTR.

In a twitter announcement a few hours ago, the team let the Bitrue community aware of the exchange’s intention to buyback BTR in the coming days. The full details of the buyback will be published in May when the process is complete. Using past Buyback figures, it is possible the team will buyback anywhere from 1 Million to 2 Million BTR.

When we revisit the BTR token sale, we observe that a total of 1 Billion Bitrue Coins were distributed. However, only 300 Million were sold to private and public investors. Each category of investors was allocated 150 Million BTR. Tokens sold to private investors were subject to a one-year lockup that ends around early June this year.

This means that the 150 Million BTR from the private sale will be unlocked around the same time the first buyback of 2020 will conclude.

With regards to selling pressure by Private sale investors, we can only postulate that many are going to hold BTR for the long run and that there will not dump their bags this year. This is because they will be doing so at a loss. The current price of BTR at $0.025 is approximately 50% lower than the private sale average amount of $0.05.