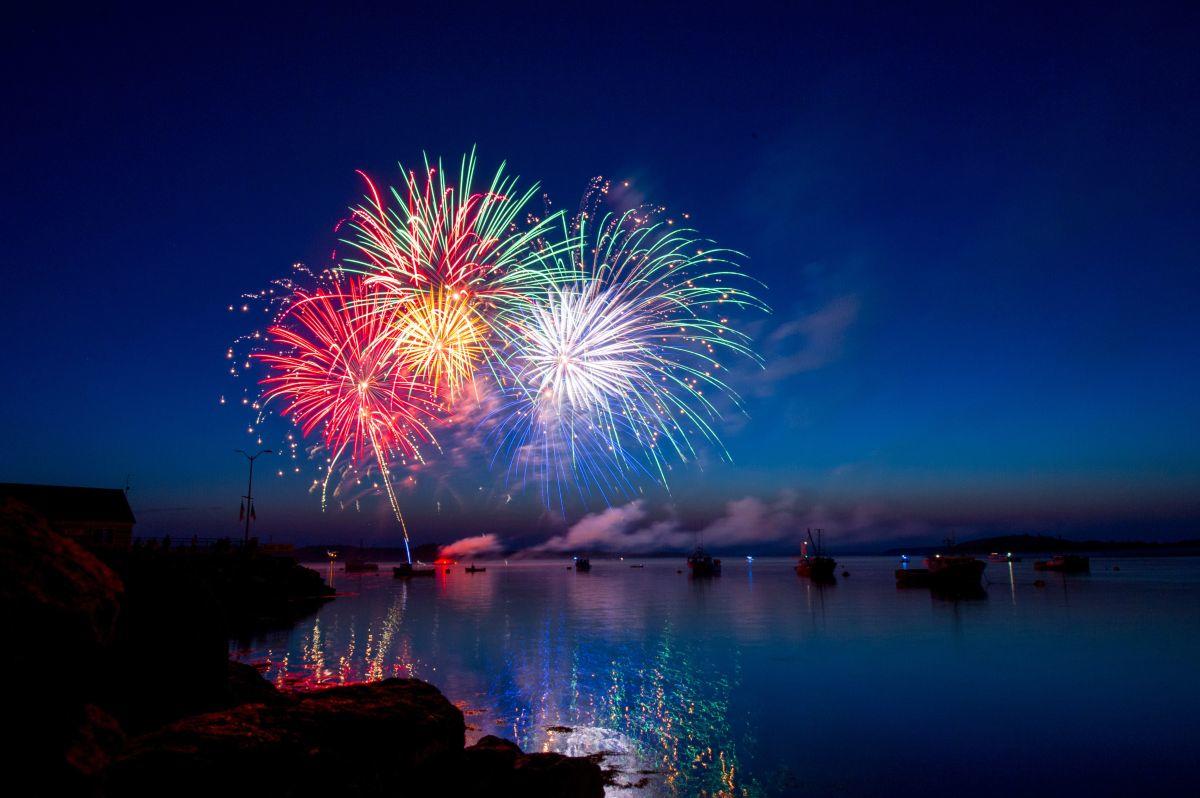 As the Easter weekend comes to a close, the crypto community is celebrating the partnership between two of the largest crypto exchanges in the industry. The team at Bitrue Exchange, via Twitter, has announced a strategic partnership with the OceanEx exchange that will see each exchange list the other’s native cryptocurrency. With this move, Bitrue Coin (BTR) will be listed on OceanEx and OCE will be listed on Bitrue. The tweet making the announcement can be found below.

We're partnering up with @OceanexOfficial to list $OCE on Bitrue, and to list $BTR on the OceanEx exchange!
OCE will start trading on April 17th at 16:00 (UTC+8) on the $USDT and $XRP pairs, and we'll open the wallet for deposits one day earlier on the 16th. pic.twitter.com/thn7kwx3l8

Trading of BTR on OceanEx and OCE on BTR

Furthermore, the team gave the following timeline as to when each cryptocurrency will be listed.

Secondly, BTR will begin trading on OceanEx on the 17th of April at 16:00 (UTC+8). The digital asset will be paired with VeChain (VET) and Tether (USDT).

How the Crypto Community Stands to Benefit

Both Bitrue and OceanEx handle a considerable amount in trade volume. At the time of writing this, the exchanges are handling $262 Million and $56 Million in daily trade volume respectively. With this move, BTR and OCE will have additional liquidity that will further the reach of each project to a new audience of investors and traders. Such exposure is sure to benefit the future price of each.

In the case of BTR, this is the first time the coin has been listed outside the Bitrue ecosystem thus giving a glimpse of future listings on other prominent exchanges.

Additionally, Bitrue and OceanEx exchanges will be conducting airdrops to both BTR and OCE holders. Each exchange has set aside 200,000 BTR and 3,000,000 OCE for the exercise. Holders of BTR will be airdropped OCE and vis versa. Such a move will further boost the interest of each digital asset to a wide range of traders and investors who will want to utilize the perks associated with utility coins on their respective exchanges.

Bitrue and OceanEx have partnered in a move that will see OCE being listed on Bitrue and BTR on OceanEx. Such a move will benefit the crypto community by furthering the liquidity of each digital asset as well as the respective airdrops to holders of each.

Disclaimer: This article is not meant to give financial advice. Any additional opinion herein is purely the author’s and does not represent the opinion of Crypto Gazette or any of its other writers. Please carry out your own research before investing in any of the numerous cryptocurrencies available. Thank you

XRP, Bitcoin (BTC) And More Digital Assets Will Be Made Available For Purchases Via Credit Cards On Bitrue Exchange