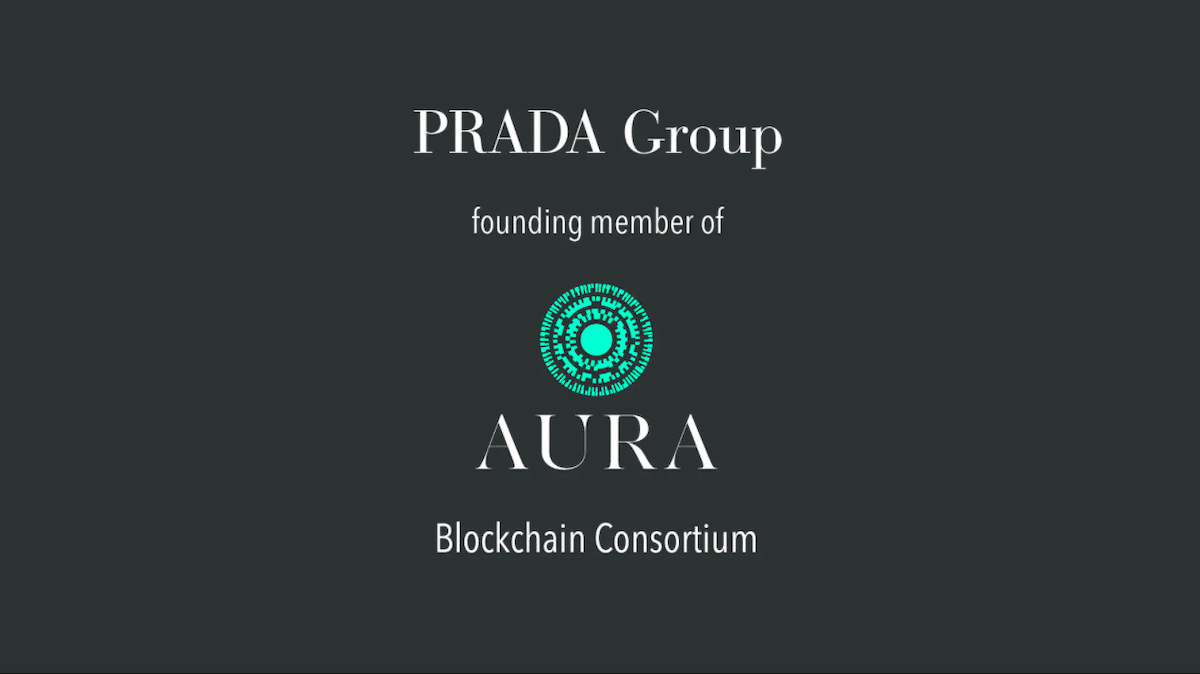 The mass adoption of blockchain technology has been one of the main goals that the crypto industry set. There have been a lot of moves made in this direction, and they continue.

Now, it’s been revealed that a trio of high-end luxury companies has teamed up in order to tackle counterfeit goods through a blockchain-based seal of authenticity.

This collective effort aims to give shoppers a level of assurance that the pricy products being purchased are authentic.

According to the reports coming from CoinDesk in March 2019, LVMH enlisted a full-time blockchain team under the Aura codename to develop a cryptographic provenance platform for the luxury market.

The team has been working closely with Ethereum design studio ConsenSys on a project that finally appears to be coming to fruition.

It’s been also revealed that the companies told Bloomberg that even though the blockchain technology is being used to prove the authenticity of luxury products, the brands have no plans to accept cryptocurrency as a form of payment.

“Among LVMH Maisons, Hublot, Bvlgari and Louis Vuitton are already active on the platform,” LVMH said in a lavishly worded press release.

The press release said that “Hublot, for example, has launched a digital e-warranty, which is stored in the Aura infrastructure and allows customers to verify the authenticity of their watch via a simple photo taken with a mobile phone.”

Check out the original article posted by the CoinDesk in order to learn more details. Also, stay tuned for more blockchain adoption-related news.

The crypto adoption has also been going great these days, as you could see in our previous articles.