According to the official press release on Blockchain App Factory, among its clients, there is  Li & Fung a 118-year-old worldwide supply chain management business that totals up to 9 million daily deliveries on its busy days.

We frequently match the concept of blockchain and cryptocurrency with token sales events, most often with the so-called Initial Coin Offering (ICO). However, since the U.S. SEC decided to protect people from scams, pump and dump schemes, and other possible fraudulent ICO-related activities, some companies from the blockchain and crypto space had to reconsider their approach.

That's how Security Token Offering (STO) came out to stabilize the cryptocurrencies market.

“The present state of ICO is riddled with roadblocks because many companies lack the clarity of ICO’s purpose and the Blockchain space. And so there is a hesitancy among the institutional investors to invest in ICO, solely because of the non-regulatory compliance, lack of financial transparency and the volatile nature of the market,” said James Harper, Director of Sales & Business Development at Blockchain App Factory. 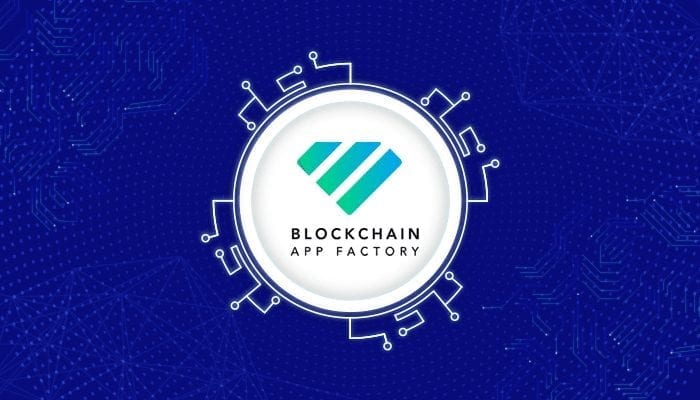 Security Tokens would digitize illiquid assets like real estate, equities, or security bonds. Besides, an STO works only under the regulations framework, so KYC, AML, and Profit Loss statements would be applied.

Blockchain App Factory decided to come up with a Security Token Offering (STO) and White-label Exchange Development services to provide a secure and viable platform and cut off the limitations of “gas prices.”

As James Harper said, “many traditional companies will delist from traditional stock exchanges to move into blockchain due to high barriers to entry and the exorbitant cost for regulatory compliance.”

Thus, Blockchain App Factory's Security Token Offering (STO) platform, as well as its White-label Exchange Development, might get a significant boost soon, so keeping an eye on them would be a smart idea.

Check the Blockchain App Factory site for more details or keep in touch with them on Facebook or Twitter.